John Percy: Chelsea to complete Ben Chilwell deal in the next 72 hours 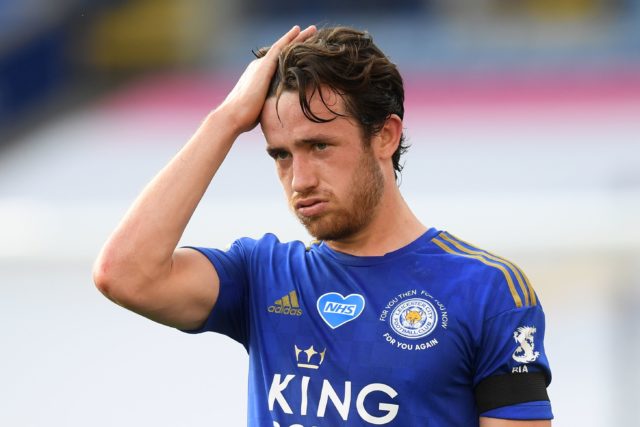 Chelsea are looking to complete at least three signings in the next few days.

According to John Percy of The Telegraph, the Blues are close to signing Ben Chilwell from Leicester City.

The London club have agreed a £50m deal for the 23-year-old left-back. They are confident of completing the transfer despite Chilwell’s issue with a heel injury that forced him to miss the final run-in of Leicester’s season.

Percy claims that the move should be completed within the next 3 days. Chilwell will sign a five-year deal at the London club.

Chilwell will undergo his medical in the next 48 hours before signing a deal worth around £190,000 a week at Chelsea.

Update on Ben Chilwell and Chelsea. £50m deal agreed with #lcfc and Chelsea have no long-term concerns with the heel injury, so the move should be completed in the next 3 days. Chilwell will sign a five-year contract #cfc

Chilwell will become Chelsea’s fourth signing of the summer should the deal go through.

The Blues have already signed Timo Werner and Hakim Ziyech, and have recently completed the signing of former Barcelona defender Xavier Mbuyamba.

The Blues are also close to signing Thiago Silva from Paris Saint-Germain on a free transfer.

Chelsea, however, are expected to continue their shopping spree, with the Blues looking to fork out a €100m deal for the highly-rated Kai Havertz.

Chilwell would be a very good addition to the Chelsea squad. The England international’s potential arrival could pave the way for the departures of Emerson Palmieri and Marcos Alonso.