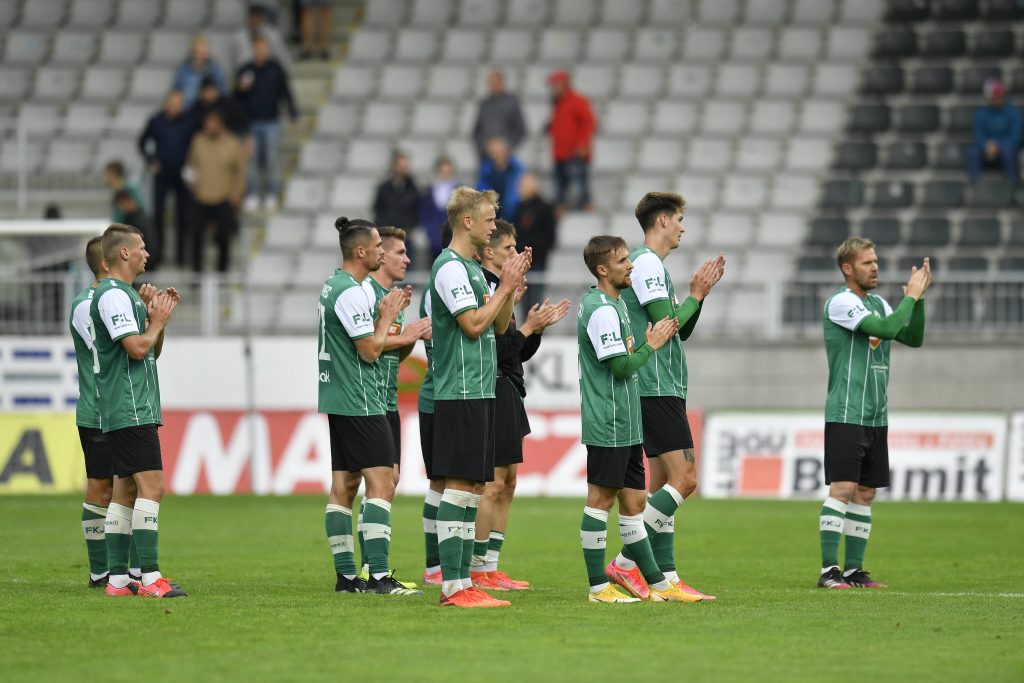 Celtic picked up a 4-2 win over the Czech Republic outfit, but their defensive flaws were brutally exposed during the game.

They must look to improve defensively if they want to challenge for the Scottish Premiership and progress in Europe this season.

Ange Postecoglou must work hard in the remaining days of the transfer window to make the necessary adjustments to his back four.

Hartson tweeted that the Hoops were poor at the back and urged fans not to get too carried away with the result.

4 goals 4 different scorers for Celtic.. good Win away from home in Europe yes.. but defensively we are in disarray ! Don’t kid ourselves..if you can’t defend you don’t win. 👍🏻

Celtic were extremely poor last season as they were comprehensively swept aside by Rangers in the Scottish Premiership.

Rangers were excellent at the back last season, and Celtic must match up to their quality to win the title this year.

They will be desperate to reclaim their domestic crown but need to step things up significantly to mount a serious challenge.

While they are well placed to progress in the Europa League, better opposition lie in wait and the team clearly needs improving.