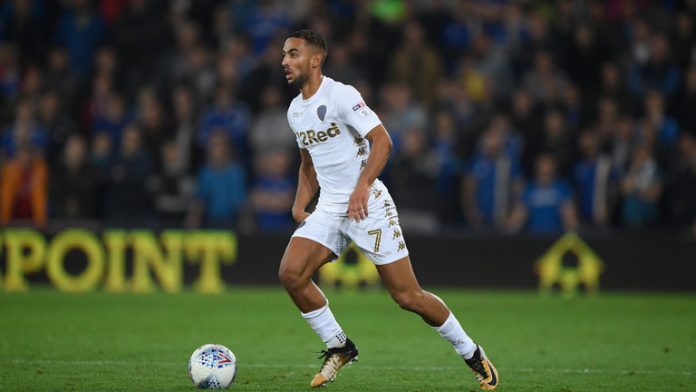 Leeds United striker Kemar Roofe has been linked with Scottish Premiership giants Rangers, with the Scottish Sun claiming the Ibrox outfit have identified him as a replacement for Alfredo Morelos should the Colombian get sold.

However, talkSPORT’s and Sky Sports’ presenter Jim White has revealed that Leeds’ sources have the rumours down to “agent talk”, as the Elland Road outfit have had no approaches for the player.

Source close to @LUFC puts Kemar Roofe-to-@RangersFC speculation down to “agent talk.” Yorkshire club has had no approaches for the player.

Roofe has just a year left on his contract, and there have been talks between both parties about a contract extension as the Whites don’t want to lose him for nothing next summer.

If White’s claim is to be believed, Rangers have no interest whatsoever in the Leeds’ star, and his agent was only trying to make sure he got the best deal for his player.

The Light Blues will have to match the £10,000-a-week wages the 26-year-old currently earns at Elland Road, and while selling Morelos can make that possible, moving to the Scottish Premiership is a step down for Roofe who could have been playing in the English Premier League next season had Leeds earned promotion.