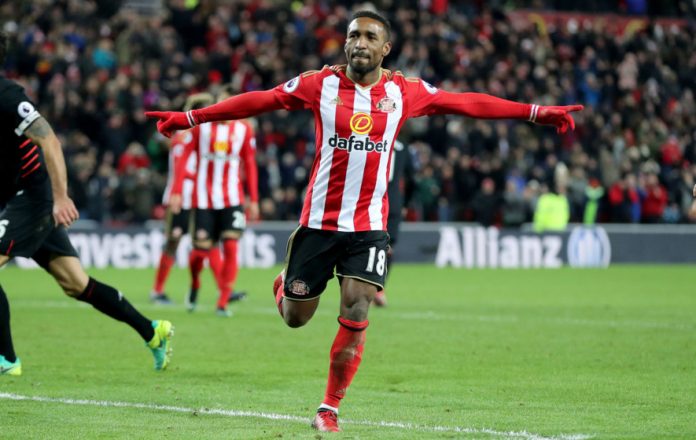 After another disappointing home loss to Bournemouth on Saturday, Sunderland have been officially relegated from the Premier League. What seemed evident throughout the course of the season is now mathematically secured; after ten straight seasons in the top flight of English football, Sunderland will be playing in the Championship next season.

While The Black Cats have not had much to boast about this season, they possess a highly coveted striker by the name of Jermain Defoe. The 34 year-old Englishman has been phenomenal for Sunderland this season scoring 14 goals this season to date, accounting for over 50% of the club’s league goals.

Defoe’s proficient performances this season have even resulted in a call up to the England national side, making his first appearance for the Three Lions in over three years. He led the team out against Lithuania and scored the first goal in a comfortable 2-0 win. 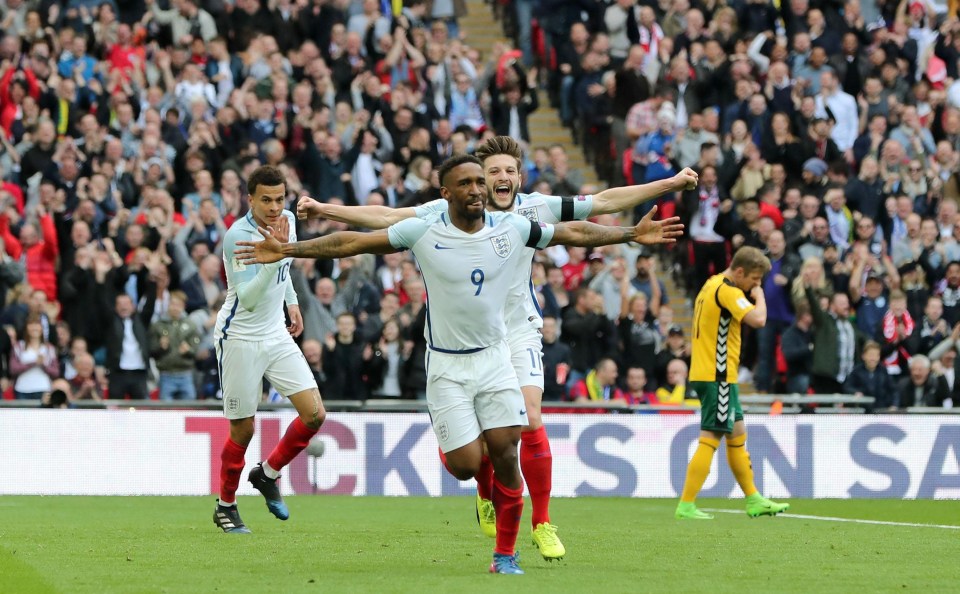 Despite being 34 years old, the Sunderland attacker has an immense amount of Premier League experience and is still a reliable striker. Many clubs will be eyeing up a move to snatch Defoe from Sunderland and keep him in the top flight of football. A striker like Defoe could get game time at almost any British club; he is likely to be one of the most sought-after players during the upcoming summer transfer window.

Brighton and Hove Albion are set to play their first season in the Premier League after a phenomenal Championship campaign. A player with Premier League experience, such as Defoe, could boost a newly promoted club’s chances of staying in the league next season. Brighton could be a possible destination for Defoe or any other club that wins the promotion playoffs. Rumors have also emerged that interest has been shown by Newcastle United. As far as teams that are already in the top flight, many could benefit from Sunderland’s main man, but clubs such as Bournemouth and West Ham could be favorites to get a signature. Both clubs have been rumored to show interest in Defoe and West Ham currently lack a consistent striker. West Ham reportedly offered David Moyes £6 million to sign Defoe, but he turned down the offer. Now that The Black Cats are going down to the Championship, however, Sunderland may not be able to keep him in their squad.

Teams will be scrambling, come June, to land the signature of Jermain Defoe. With a proven track record of 157 Premier League goals, the seventh top scorer in England top flight football history will certainly be a wanted man. Wherever he ends up next season, he is bound to score goals.