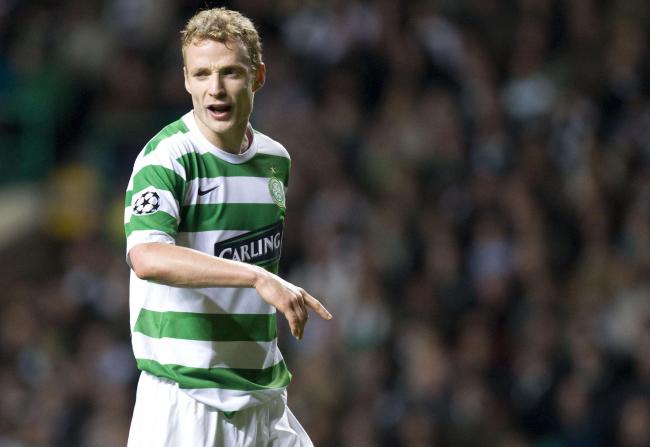 Jiri Jarosik has admitted he’d be open to managing Celtic “in the future” after taking the necessary steps to become a head coach. The 41-year-old has sought his coaching badges after hanging up his boots and would consider returning to his former club at Parkhead if the time was right.

Brendan Rodgers is Celtic’s current boss and has taken charge of 147 games since his appointment in May 2016. He’s gone on to win two Scottish Premiership titles, two Scottish Cups and two Scottish League Cups in his two years at Celtic, and there have been rumours of a potential departure at the end of the season.

When Celtic endured a slow start to the new campaign, there was a lot of talk about Rodgers leaving, but it’s likely he will move on from Parkhead in his own time. Jarosik spent two years at the Premiership club, making 42 appearances in all competitions but may be too inexperienced to return as a self-proclaimed passionate coach.

The former defender told Inside Sport (h/t The Sun) about his ambitions, saying: “When I am ready, I hope to have more experiences and, of course, managing Celtic one day would be perfect. Let’s not get carried away. I’d love to have a top coaching career and Glasgow is a great football city. But I need to take things step by step. I have a long way to go, but a return to Celtic in the future? Why not?”

“The last 18 months have been perfect for me. I am moving step by step with my coaching. I picked up a lot of experience as a player. I played at home and then Russia, England, Scotland and Spain. I learned many different cultures and I hope that will help me in my coaching career. My job just now is perfect. I am almost finished my A licence and then I will do my Pro licence.”