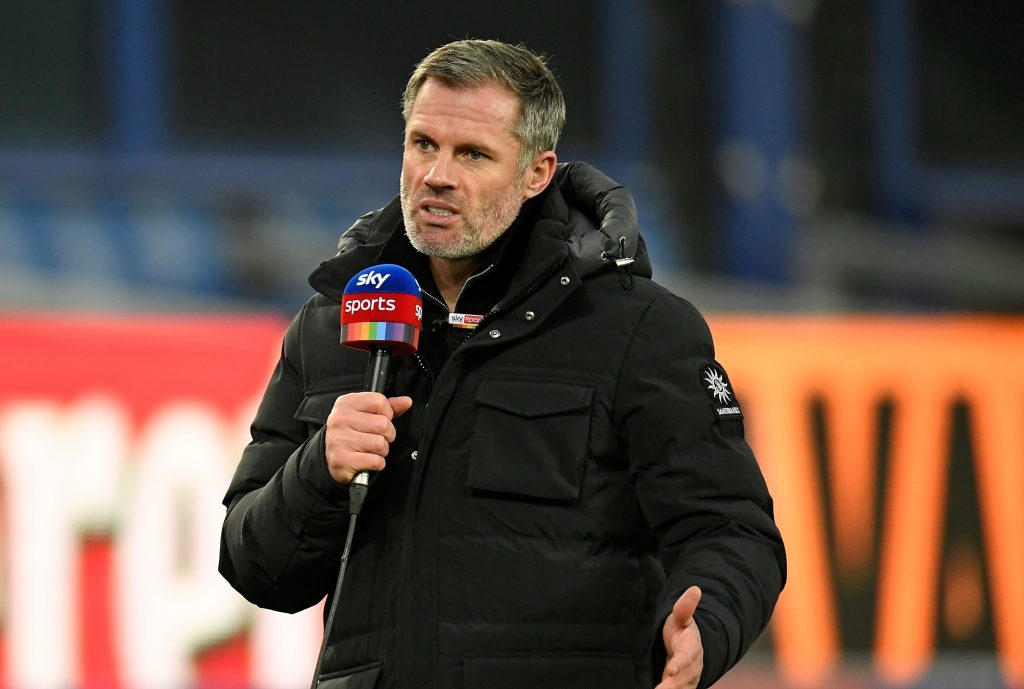 The Red Devils have had a good season and are currently second in the standings with 50 points on the board. However, they are already 12 points behind runaway leaders Manchester City, and there is a drastic difference in the quality of both teams.

Speaking on Monday Night Football, Carragher emphasised that United need to pursue a quality striker who can take them to the next level and make them genuine title contenders.

He said: “I think Manchester United have a quality issue. When the ball actually goes up to the front players, is there enough quality there?”

“They are the top scorers in the Premier League, but have they got that player who can score goals in decisive games and take them to the league title?

“People talk about United needing a right winger, and they do, but they need a centre-forward more.

“If United had Marcus Rashford on the left, a new centre-forward, and Mason Greenwood supplementing a new right-winger, that would address the lack of quality.

“You look at the options. In this country, it’s Harry Kane, or Erling Haaland who is coming through. You wonder whether they are players Manchester United should be targeting.”

Anthony Martial seemed the solution for United up front after an impressive 2019/2020 campaign where he netted 23 goals with 17 in the league.

However, he has struggled to replicate the showing this term, netting only seven times to date with just four of those in the league.

Edinson Cavani has been a quality signing for United, and he recently netted three times in six top-flight appearances before his calf injury.

The Uruguayan should still only be a short-term solution, and they need a younger striker who can consistently score goals and make a mark in the big games.

Both Kane and Haaland may be available in the transfer market this summer, but they could cost upwards of £100 million for any interested club.

United showed a particular reluctance to spend big over the 12 months, which scuppered their chances of landing Jadon Sancho from Borussia Dortmund last summer.

If that is the case later this year, they may have to go with an alternative, and Eintracht Frankfurt’s Andre Silva could be one of the players to consider.

It has been already reported that United are keeping tabs on him, and he could be available for around £26m when the transfer window reopens.

Silva has netted 20 goals across all competitions for Frankfurt this season. The club are currently fourth in the German top-flight.

In other news, a Bundesliga striker has said that he is aware of the rumours linking him with Manchester United and Wolverhampton Wanderers.