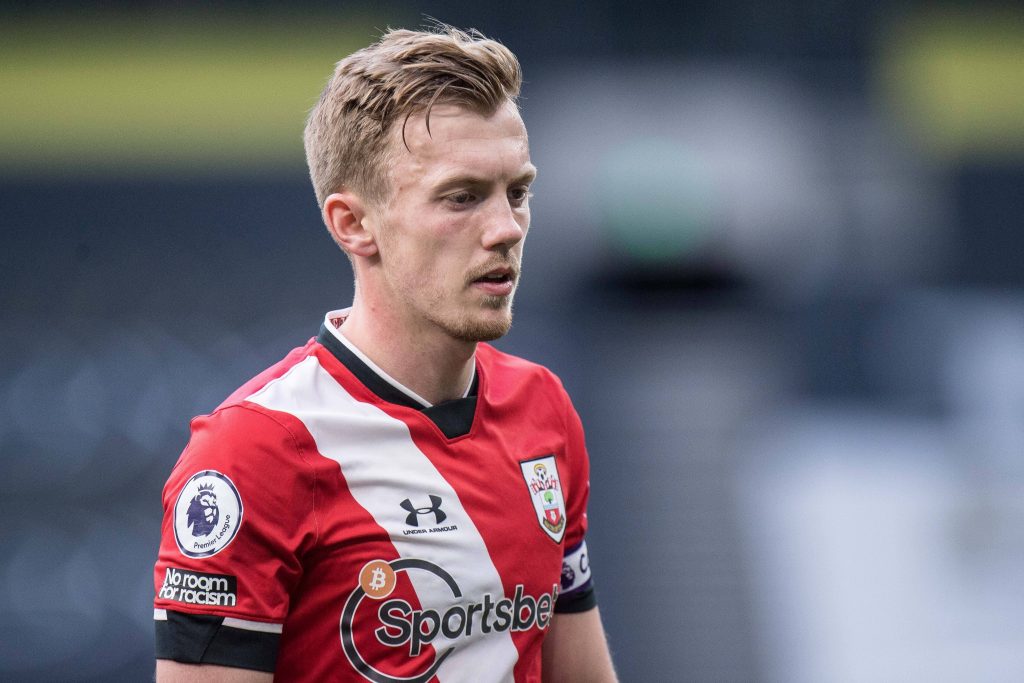 Tottenham Hotspur and Aston Villa are exploring the possibility of signing James Ward Prowse from Southampton this summer.

According to The Telegraph, both clubs are set to push for the player in the final weeks of the transfer window.

Villa targeted Ward-Prowse earlier in the summer before they turned their attention to players to replace Jack Grealish.

In Leon Bailey, Danny Ings and Emiliano Buendia, Villa have brought in top-class names to bolster their forward line.

However, they are still in the market for more creativity, and Ward-Prowse fits the bill.

Spurs want to add a dead-ball specialist to their squad, and Ward-Prowse is one of the best set-piece takers in the Premier League.

Alongside Pierre Emile Hojbjerg and Tanguy Ndombele, the 26-year-old would be the ideal midfield partner.

Mauricio Pochettino wanted Ward-Prowse during his time at Spurs, and he remains highly rated at the club.

Ward-Prowse played in every Premier League game last season and scored eight goals, with his set-piece delivery one of Southampton’s biggest attacking weapons.

James Ward-Prowse scored more free-kicks than any other Premier League player this season (4).

He was the only player to score more than one. 🎯 pic.twitter.com/JWuYjonvXP

It earned him a place in England’s provisional squad of the European Championships before he was dropped from the final 26.

However, Southampton chief executive Martin Semmens has vowed to keep Ward-Prowse at the club and sees him as an important player for the future.