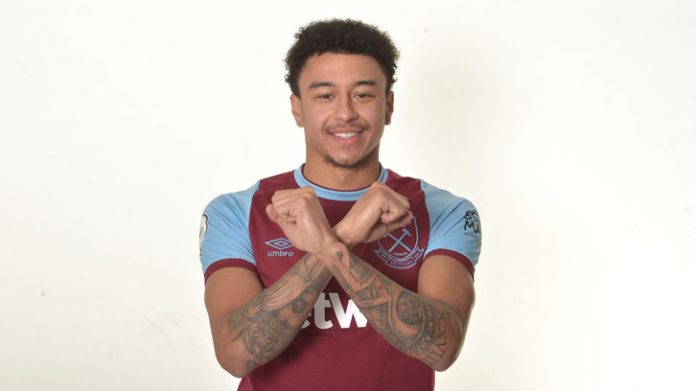 England international attacking midfielder Jesse Lingard has joined West Ham United from Manchester United on loan for the rest of the 2020-21 campaign.

We are pleased to confirm the signing of England international @JesseLingard on loan until the end of the 2020/21 season.#WelcomeJesse

The 28-year-old has played just three times for the Red Devils this term, with all the appearances coming only in the Carabao Cup and FA Cup.

Lingard wants regular playing minutes and Premier League action in the second half of the season, and a temporary exit from Old Trafford was needed in order for him to fulfil his wishes.

He chose West Ham due to an impressive start to the campaign that has seen them pushing for a top-four finish, and he will be hoping to force his way into manager David Moyes’ plans at the London Stadium and help boost the Hammers’ chances of playing in Europe next season.

The arrival of Lingard could see the club shelve their plans of signing a striker before the end of the January transfer window, and it will be interesting to see whether the attacker can boost their output in the final third.

His friends are happy to see him move to West Ham in the bid to revive his career, and here is how Borussia Dortmund’s Jadon Sancho has reacted to the move on Instagram: 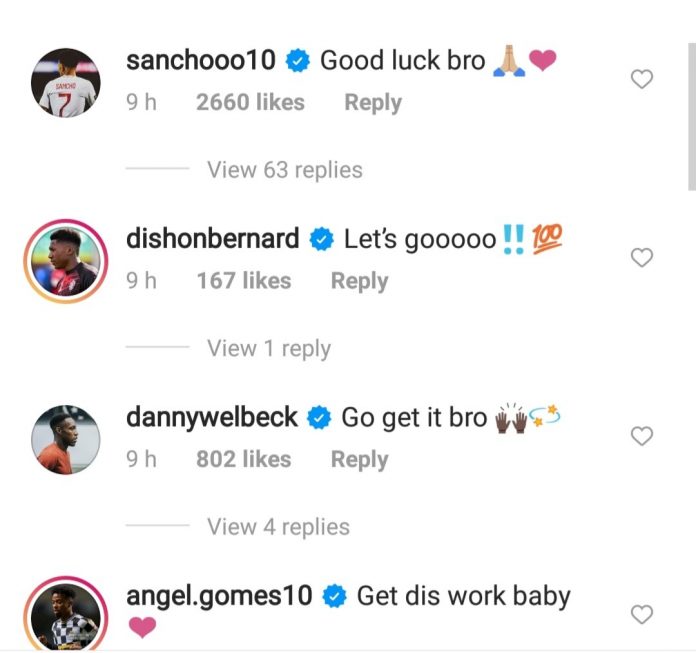 Lingard scored just once in 22 Premier League appearances last term and isn’t exactly the most prolific in front of goal, but West Ham would be glad they signed him if he is somehow able to replicate his form from the 2017-18 season where he scored eight league goals and assisted five others.