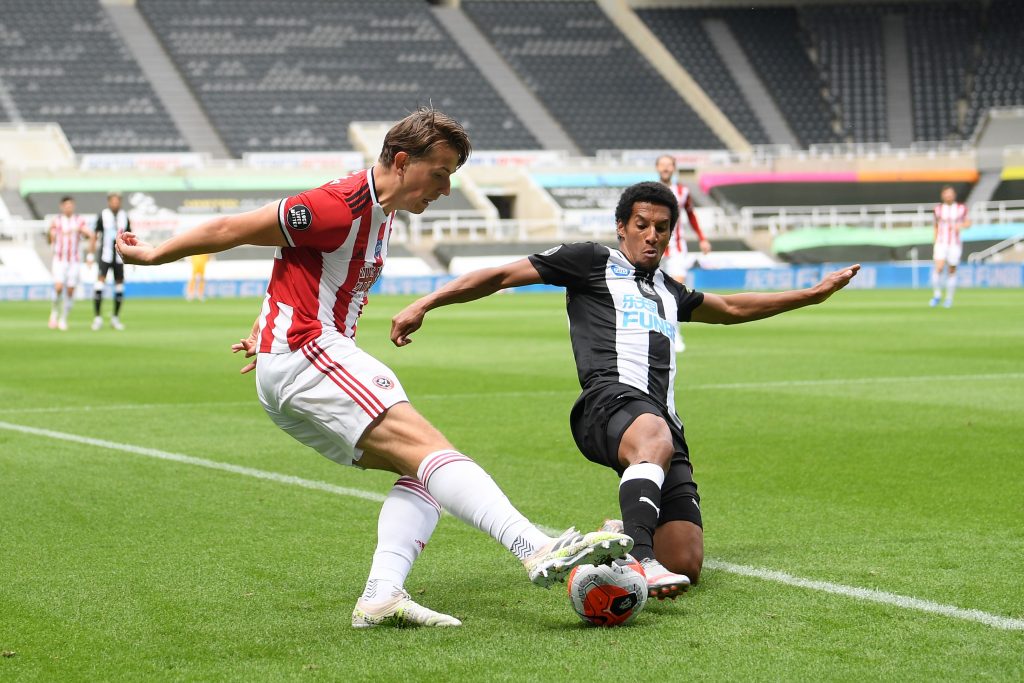 Newcastle United midfielder Isaac Hayden picked up a knee injury against Brighton & Hove Albion and could be ruled out for the remainder of the season.

According to The Northern Echo, the midfielder is set to undergo a series of scans in the next 48 hours, but it is feared that he has picked up a serious injury.

Newcastle are currently battling for survival in the Premier League, and the season-ending injury to Hayden could be a massive blow for them.

The 25-year-old is undoubtedly one of the most consistent performers at the club, and it will be interesting to see how Steve Bruce sets up his midfield without Hayden. He has been a key player for the club since joining them in 2016.

The midfielder has played in multiple roles this season, and he has delivered consistently across the pitch. His quality and versatility will be a huge miss for Newcastle.

The fans will be hoping for positive results from the scans. Some of them took to Twitter to share their thoughts on the potential injury blow, and here is what they had to say.

This injury was a freak accident so can't really blame anybody. Hopefully he fully recovers.

Shame that. Well need him for all 46 championship games for sure.

Atleast we might still have him in the championship then 🤩

Surely to Christ we need to bring in Matty Longstaff, we need his energy in the centre of the park

Shame for him personally and he’s a 100% type that we could do with.

Devastating news if accurate. Been easily one of our best players all season.

Read: How the Newcastle fans reacted to Jonjo Shelvey’s performance against Brighton.