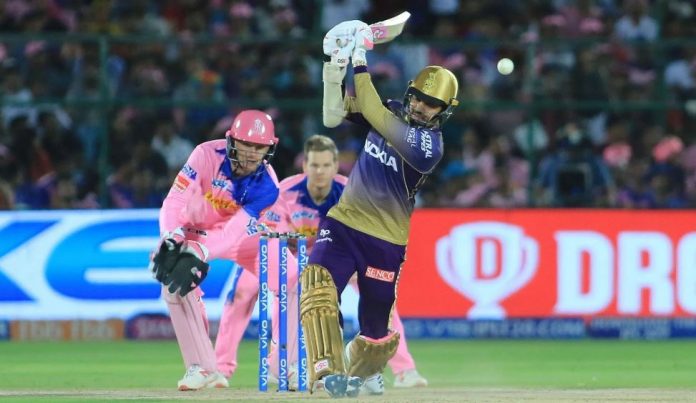 All IPL matches are very important for the ten teams as a victory in any game yields two points. However, some matches tend to be more intense and generate more excitement among the fans, and that’s largely due to the rivalry between the two sides.

Below we have listed the top three rivalries in the history of the Indian Premier League.

Mumbai Indians and Chennai Super Kings are the two most successful teams in the history of the Indian Premier League. MI have lifted five titles while CSK have won the IPL crown on four occasions.

Mumbai endured a few disappointing seasons earlier on but their fortunes greatly changed after Rohit Sharma took over the captaincy in 2013. That year the team won their first title before adding four more in the next seven years. Their latest IPL crown came in 2020 when they defeated Delhi Capitals in the final by five wickets.

On the other hand, Chennai Super Kings have been the most consistent team in the tournament, bagging four trophies in 12 seasons so far. CSK defeated Kolkata Knight Riders in the IPL 2021 to win their latest title.

Mumbai and Chennai have played against each other on 34 occasions in the past, with MI winning 20 and CSK 14 of those encounters. The two teams have also crossed swords in four finals and Mumbai have won three of them.

Chennai and Royal Challengers Bangalore also share a great rivalry with each other. The Ashes of South often produces a very good sporting spectacle for the fans of cricket.

The two sides have come up against each other on 29 occasions in the past, with CSK winning 19 of those encounters. While RCB have emerged victorious in only nine matches against their rivals. They have also faced each other in a final once, with CSK ending up on the winning side.

Mumbai Indians and Kolkata Knight Riders dominated the Indian Premier League between 2012 and 2015. KKR lifted the IPL crown in 2012 and 2014 editions while MI landed the titles in 2013 and 2015. Mumbai have been more successful in the tournament since then but the rivalry between the two sides still continues.

KKR and MI have played each other in 30 IPL matches in the past, with Mumbai winning an incredible 22 times against their rivals. Meanwhile, Kolkata have emerged victorious on only eight occasions.