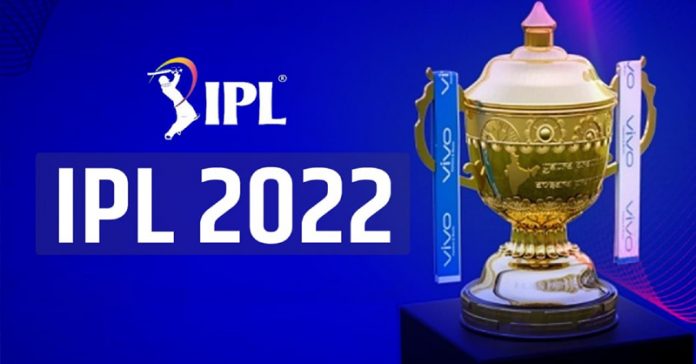 Newbies Gujarat Titans will take on Lucknow Super Giants in the match 4 of the IPL 2022 on March 28 at the Wankhede Stadium.

The Titans will be led by Hardik Pandya in their opening game on Monday. They have a strong bowling line-up, boasting the likes of Lockie Ferguson, Mohammed Shami and Rashid Khan. However, the same thing can’t be said about their batting which doesn’t inspire a lot of confidence.

Jason Roy has pulled out of the tournament and they have brought in Rahmanullah Gurbaz as his replacement. Hardik Pandya, David Miller and Rahul Tewatia will have to shoulder a bigger responsibility with the bat if Gujarat are to do well in the Indian Premier League this season.

For the Monday’s clash, the Titans will be missing Alzarri Joseph due to international duty.

Meanwhile, KL Rahul will lead the Lucknow Super Giants for their first IPL match. Unlike their rivals, LSG will not be able to avail the services of their several overseas players, with Marcus Stoinis, Kyle Mayers and Jason Holder all absent for the upcoming game.

The Giants have two solid openers in the form of KL Rahul and Quinton de Kock who are expected to give them a good start. While Evin Lewis, Manish Pandey, Deepak Hooda, Krunal Pandya and Krishnappa Gowtham should form the rest of their batting line-up.

For bowling, Lucknow have the likes of Avesh Khan, Ravi Bishnoi, Andrew Tye and Dushmantha Chameera.

Both teams have some very good players in their ranks but considering LSG have a better team combination, we are backing Lucknow to win on Monday.