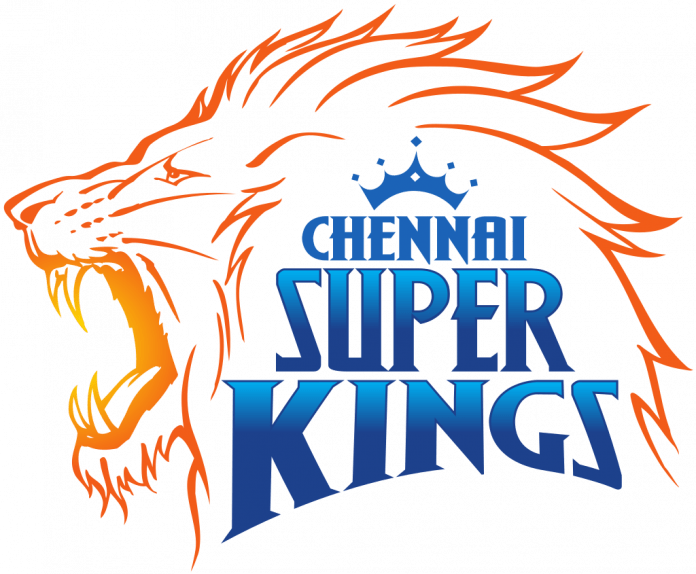 Chennai Super Kings will be hoping to make a comeback in IPL 2022 when they take on Royal Challengers Bangalore at the DY Patil Stadium in Navi Mumbai.

CSK has endured a disappointing season so far, with the defending champions yet to register a victory in the four matches they have played in the tournament.

They were expected to bounce back against the SunRisers Hyderabad on Saturday but once again failed to perform well, losing the match by eight wickets.

The Ravindra Jadeja-led side posted 154 runs on the board after they were put on to bat first. But with Abhishek Sharma hitting a blistering 75 knock, SRH easily reached the target at the expense of just two wickets.

Meanwhile, Royal Challengers Bangalore have been spectacular in the tournament since losing their opening match against Punjab Kings.

RCB are currently occupying third spot in the points table after winning all their previous three games.

The Faf du Plessis-led side will enter Tuesday’s clash on the back of an impressive seven wickets win over Mumbai Indians last weekend.

RCB restricted their opponents to 151 before comfortably reaching the target thanks to the superb batting from Anuj Rawat and Virat Kohli.

CSK boast a better head-to-head record over their opponents on Tuesday, with the defending champions winning 18 of their 28 encounters with RCB. However, Chennai look unlikely to win today’s match against Bangalore who will be full of confidence after their three consecutive victories.