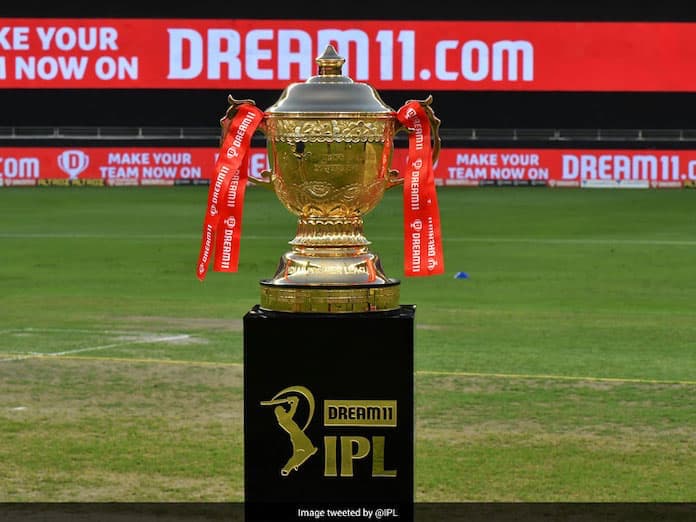 CSK have been very disappointing with their performances so far this season as they have lost all their four matches in the tournament.

The Ravindra Jadeja-led side are currently at the bottom of the points table and will enter the upcoming match on the back of an eight wickets defeat against the SunRisers Hyderabad.

Chennai posted 154 runs on the board in the stipulated 20 overs but that target was easily achieved by SRH with Abhishek Sharma hitting a superb 75-off-50 knock.

CSK will now be desperate to win on Tuesday against the Royal Challengers Bangalore. However, their task will be very difficult considering the quality of their opponents.

RCB are currently on a three-match winning streak and are placed third in the IPL table with six points.

The 2016 finalists were most recently in action on Saturday when they outclassed Mumbai Indians by seven wickets at the MCA Stadium.

Bangalore easily chased down MI’s 151 target thanks to some brilliant batting from Anuj Rawat and Virat Kohli.

The two sides have met each other on 28 occasions so far in the Indian Premier League, with CSK winning 18 and RCB nine matches only. Chennai also won the last two encounters against Bangalore in the IPL 2021.