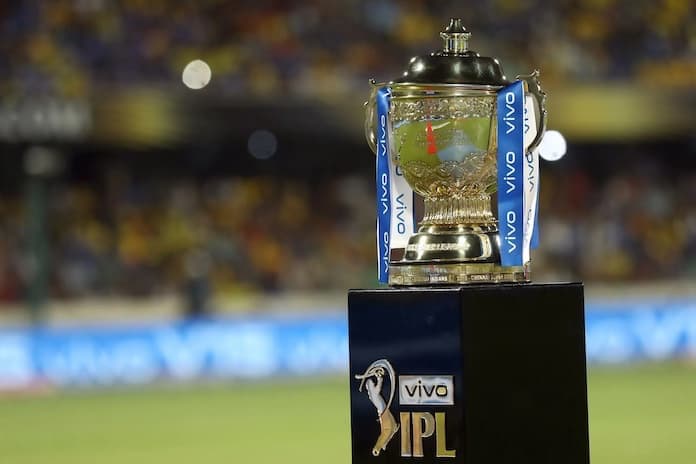 The Indian Premier League continues on Monday as SunRisers Hyderabad will cross swords with Gujarat Titans at the DY Patil Stadium in Match 21 of the IPL 2022.

SRH will enter the upcoming match on the back of a morale-boosting victory over Chennai Super Kings on Saturday. The 2016 champions restricted their opponents to 154/7 after winning the toss and electing to bowl first.

The Kane Williamson-led side didn’t face much difficulties during the chase and ultimately won the game by eight wickets. Abhishek Sharma was their standout performer who struck a blistering 75 runs from just 50 balls.

However, SRH will now face tough opponents Gujarat Titans who are yet to suffer a defeat this season in the IPL.

GT have beaten Lucknow Super Giants, Delhi Capitals and Punjab Kings in their last three matches and are currently third in the standings with six points.

They boast a formidable bowling lineup with the likes of Mohammed Shami, Lockie Ferguson and Rashid Khan in their ranks. While their batting department also looks strong as they have the most reliable batsman in Shubman Gill and also have the services of big hitters like David Miller and Rahul Tewatia.

The two teams will be coming into Monday’s clash on the back of victories and so both sides will be willing to feature the same teams that were in action last time out.