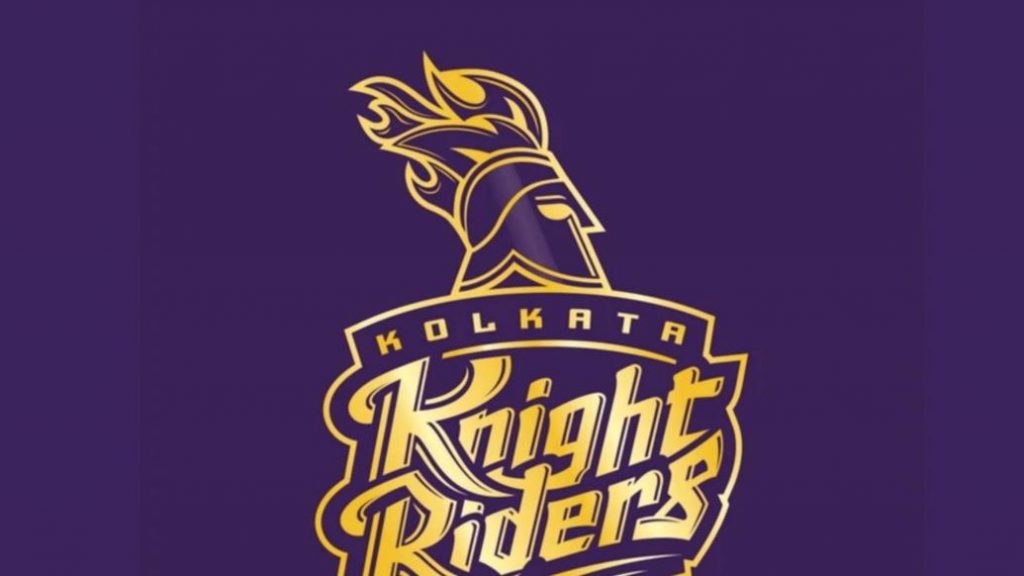 Mumbai Indians will lock horns with Kolkata Knight Riders in Match 14 of the IPL 2022 at the MCA Stadium in Pune on Wednesday.

MI will enter the upcoming match on the back of a disappointing 23 runs defeat against Rajasthan Royals on Saturday. That was their second consecutive loss in the Indian Premier League this season as Delhi Capitals also outclassed them by four wickets in their first match.

On the other hand, Kolkata Knight Riders have enjoyed better fortunes than their rivals on Wednesday. The Shreyas Iyer-led side have won two of their three matches and are currently second in the points table.

KKR won their most recent encounter against Punjab Kings on Friday, with the 2014 champions bowling out their opposition for 137 before comfortably chasing the target at the cost of four wickets.

Mumbai Indians have faced Kolkata Knight Riders 29 times in the past in the Indian Premier League. MI have dominated the head-to-head record as they have won 22 of their 29 past encounters against KKR who have emerged victorious on only seven occasions.

The two sides last met in the IPL 2021 in September, where KKR outclassed MI by seven wickets, with Rahul Tripathi hitting an unbeaten 74 to make a vital contribution.

However, the April encounter that season saw Mumbai prevailing by ten runs, with the 2020 champions defending their 153 runs target thanks to Rahul Chahar’s impressive four wickets.