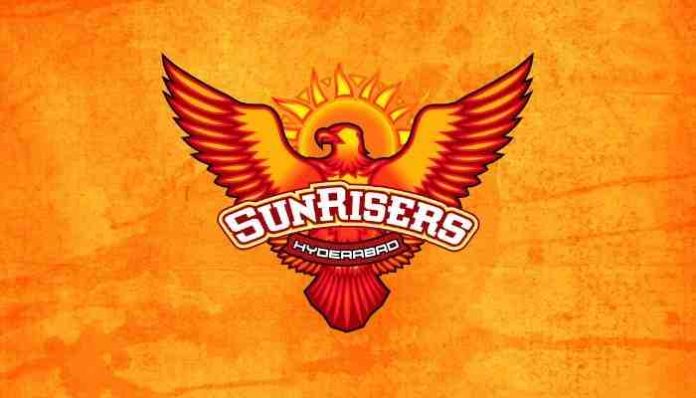 Lucknow Super Giants will square off against SunRisers Hyderabad at the DY Patil Stadium in the Match 12 of the IPL 2022.

LSG will be full of confidence after they chased down a formidable 211 runs target against Chennai Super Kings in their previous match on Thursday.

That successful run-chase was largely due to the solid opening partnership between KL Rahul and Quinton de Kock.

However, their efforts would have been in vain without the late heroics from Evin Lewis who made 55 from just 23 balls.

Meanwhile, SunRisers Hyderabad will enter the upcoming match on the back of a humiliating 61 runs defeat at the hands of Rajasthan Royals.

The Kane Williamson-led side spectacularly failed in their chase of RR’s 211 runs target.

Except for Aiden Markram and Washington Sundar, all the other batters of SRH were highly disappointing with their performances.

Markram remained unbeaten on 57 runs while Sundar struck a blistering 40-off-14 balls knock.

Both sides are unlikely to make many changes to the playing line-up for Monday’s clash at the DY Patil Stadium.