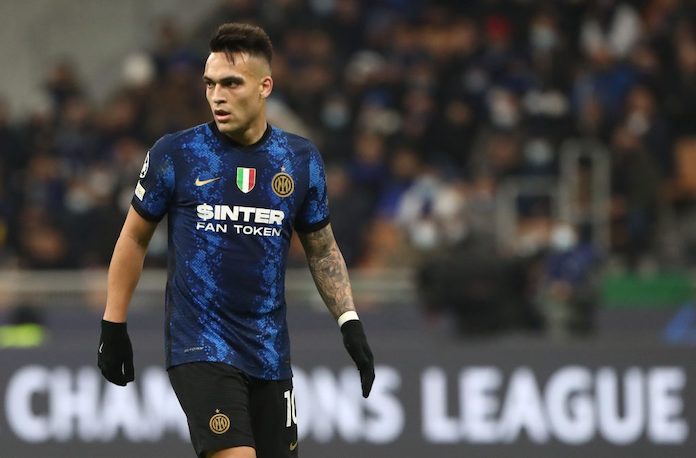 Inter Milan might be in the hunt for another Scudetto but the Italian giants are looking towards another testing transfer market.

After winning Serie A last season and losing Achraf Hakimi and Romelu Lukaku among others to the club’s financial worries, Inter Milan can look forward to another dark summer. Especially since this season, the troops of Simone Inzaghi risk seeing the neighbor and sworn enemy, AC Milan, seize the Scudetto for the first time in ages.

As reported by the Gazzetta dello Sport, several major pieces of the Lombard team could pack their bags in the summer. Lautaro Martinez is thus one of the main candidates for a departure, in particular because Atlético de Madrid are very keen to enlist him. Diego Simeone is a huge fan and sees him a long-term replacement for Luis Suarez.

Financially, the Colchoneros have the necessary power to go through with this operation.

That’s not all, since Denzel Dumfries is coveted by Bayern Munich. The 25-year-old Dutch right-back is highly regarded by Bavarian coach Julian Nagelsmann, who could make him a choice recruit to strengthen his team. After a complicated start, the former PSV man has flourished with Inter Milan and has naturally aroused interest all over Europe.

In both cases, we are talking about players who are far from being considered unsaleable and any offer of a minimum interest will be carefully studied by the management of the Nerazzurri. We must also take into account certain sensitive cases, such as that of Marcelo Brozovic, who has still not signed his contract extension and is closely followed by PSG and Barça, among others.

But at the same time, Inter Milan are definitely going to make their move for Paulo Dybala. The Argentine is set to leave Juventus when he becomes a free agent in the summer and Inter are one of many clubs eyeing a move for the former Palermo man.