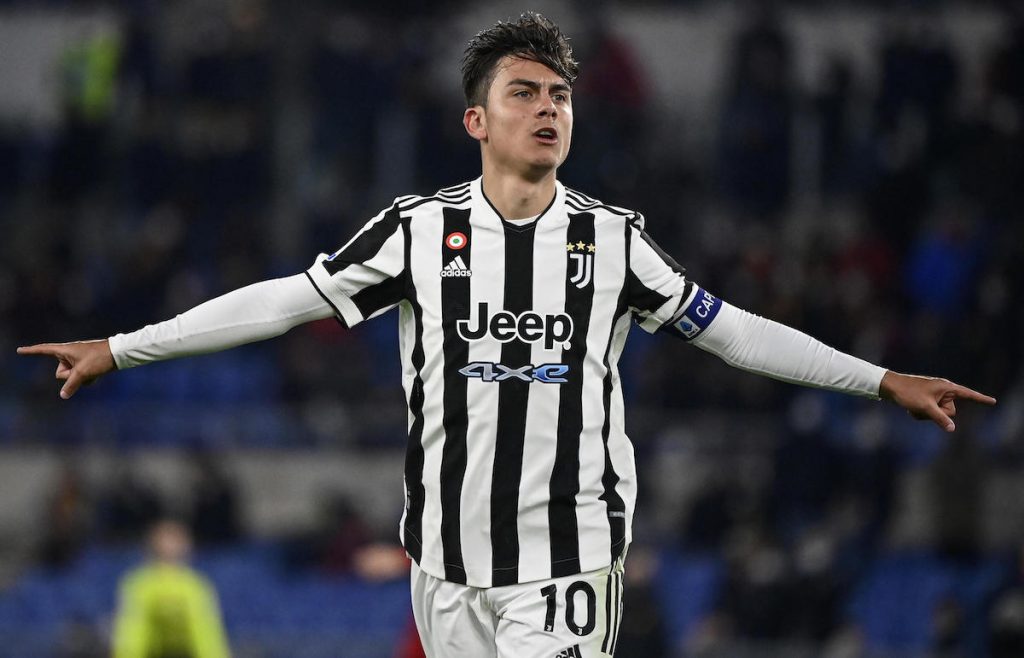 Paulo Dybala has finally decided to end his time in Turin after rejecting the latest offer made by Juventus.

Love lasts seven years. Between Paulo Dybala and Juventus, the story began in 2015. Brilliant in the jersey of Palermo, the Argentinian caught the eye of the Old Lady. Under the Bianconero jersey, La Joya grew up and won several titles including five Scudettos.

Last summer, the residents of Juventus Stadium decided to make him an essential part of the new project led by Massimiliano Allegri after the departure of Cristiano Ronaldo.

Performing on the pitch with 13 goals and 6 assists in 29 appearances in all competitions, Paulo Dybala lived up to expectations. But Juve were mainly waiting to know if their player would extend the adventure or not. At the end of the contract on June 30, 2022, the Argentinian international has received several proposals from his management in recent months. But the case was not really progressing, which made things very complicated.

Moreover, a conflict broke out between the player and his coach this week. Indeed, the Gazzetta dello Sport explained that Dybala and Cuadrado had asked Allegri to postpone a training session, which was not at all to the taste of the coach since it came after the elimination in Champions League. Despite the tension, Dybala scored this weekend against Salernitana.

At the same time, the Italian press, pessimistic about an extension, indicated that the Bianconera management wanted to settle the Dybala case very quickly. A decisive meeting was therefore scheduled for Monday in Continassa.

And the rumor has been confirmed. On Monday, Sky Italia confirmed that the meeting between the leaders of Juventus and Dybala’s entourage ended on a sad note after two hours. The Argentine will leave Juventus this summer. Recently, Atlético de Madrid have been cited as the most serious contenders for his arrival, with Inter or Manchester City on the lookout.