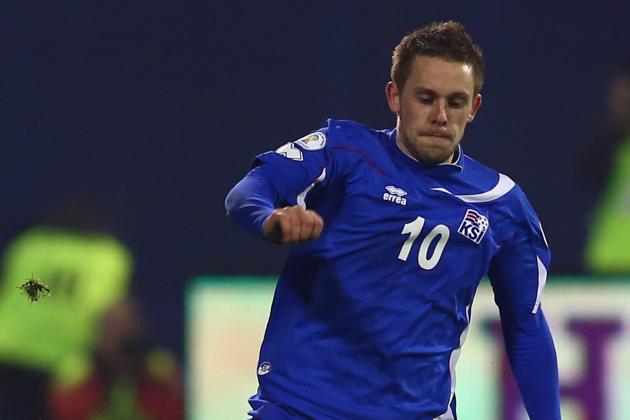 Iceland shocked Netherlands by 2-0 in the Euro 2016 qualifier on Monday night which will go down in history of the island country’s greatest ever result on the pitch. Swansea midfielder Gylfi Sigurdsson scored both goals to secure the emphatic result.

Iceland have never qualified for a major tournament in their history but this victory would certainly be one giant step forward. They came agonizingly close to the FIFA 2014 World Cup qualification but lost to Croatia by a 2-0 aggregate over two hard fought legs in the play offs. But for a country which has a population of just 32671, which was ranked as low as 104th in the FIFA Rankings in 2011, it was a huge achievement.

Coach Lars Lagerback deserves much applause for his side’s impressive outings. They are now ranked 34th in the charts and with UEFA’s 24 team format for the Euro 2016, Iceland will believe they can squeeze in. The happy country, as sanctioned by United Nations’ happiness report might have a chance to party in France. The country boasting of low taxes, prospering economy, tight financial controls and world class health care are have 9 points from 3 matches with a 100% record, but lie second to Czech Republic on goal difference. 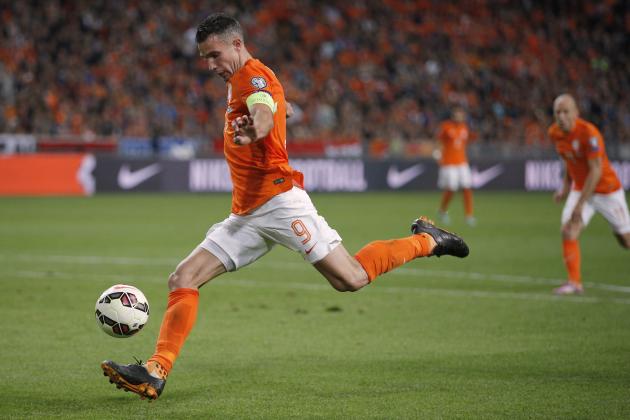 The Netherlands on the other hand were disappointing. Louis Van Gaal’s methods helped the Oranje reach the last four in Brazil, but new coach Guus Hiddink hasn’t got his team together. Ronald De Boer termed Hiddink as old fashioned and someone who is behind of his time. The Dutch dominated possession in the second half but failed to hit the target even once. Hiddink’s side have now lost 2 of 3 matches.

Siggurdson, who is enjoying a central midfield role for Swansea after joining from Tottenham is having a brilliant season. The 25 year old mentioned that it was a perfect night for Iceland. For a country which had little to cheer in the past apart from witnessing the likes of Eidur Gudjohnsen and Hiedar Helguson in the highest echelons of European Football, this might just be the start of something special.