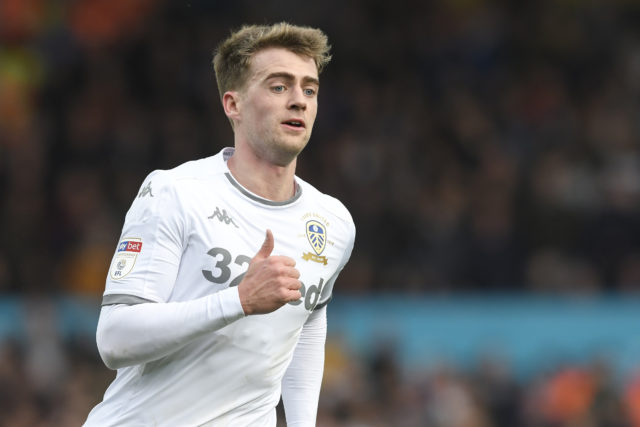 Ian Wright has praised Leeds United striker Patrick Bamford on Instagram for his performance against Everton.

Leeds returned to winning ways in the Premier League on Saturday evening with a 1-0 victory over the Toffees away from home.

Brazilian winger Raphinha, who moved to Elland Road in the summer of 2020, scored the only goal of the game in the 79th minute with a wonderful strike from outside the box.

Bamford featured in the match, and former Arsenal and England international striker Wright was impressed by his performance.

The Leeds striker has made a post on Instagram after the win, and Wright has responded to it.

How did Patrick Bamford play for Leeds United against Everton?

Bamford started for Leeds at Goodison Park and played until the first minute of injury time when he was replaced by Spain international Rodrigo.

The 27-year-old striker – who cost Leeds £7 million in transfer fee in 2018, according to Sky Sports – probably should have scored at least one goal given the chances the West Yorkshire club created.

According to BBC Sport, Marcelo Bielsa’s side took 23 shots, but only six of them were on target.

The former Chelsea and Nottingham Forest man, though, did work hard, linked up well with his teammates, and was a problem for the Everton defence throughout.

Bamford took six shots of which one was on target, played two key passes, had a pass accuracy of 90%, won one header, took 20 touches, and made one clearance.

Leeds are 11th in the Premier League table at the moment with 14 points from 10 matches.

The Whites will return to action next weekend when they take on Chelsea away from home at Stamford Bridge in London in the Premier League.