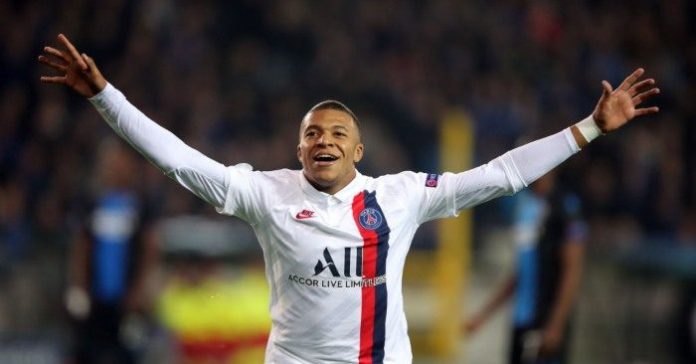 Newcastle United have been tipped to become the new Manchester City after Saudi Arabia’s Public Investment Fund’s £300 million takeover goes through, with a major squad overhaul expected this summer.

The Financial Fair Play rule is expected to be relaxed as a result of the coronavirus pandemic, and the would-be Magpies owners will most likely take massive advantage of the opportunity.

Big names have already been linked with Newcastle, with Barcelona’s Philippe Coutinho said to be on their radar as they look to land Mauricio Pochettino as manager.

However, the Arsenal legend believes a resurgent Manchester United might be able to attract the Frenchman and that Liverpool can do so at the moment.

“You can’t see him at Newcastle then?,” Shearer asked Wright on Match of the Day Top 10 podcast.

To which the Gunners icon replied: “I’m not sure Al, I’m not sure I could see him at Newcastle.”

Will the biggest stars on the planet start coming to the Premier League? @garylineker @ianwright0 @alanshearer discuss on the latest #MOTDTop10 podcast

Newcastle have also been linked with Napoli centre-back Kalidou Koulibaly, but the Senegalese is said to be keen to move to a club offering Champions League football.

That isn’t available at SJP right now, and it could take more than two seasons before the Magpies start challenging for the top-four.

Despite landing a marquee signing in Brazilian forward Robinho from Real Madrid on the same day the Abu Dhabi United Group bought the club in 2008, City didn’t become a Champions League club until 2011, and Newcastle won’t achieve success overnight too.

Should they start challenging for the top-four after two or three seasons, the Magpies will definitely start to attract the best players in the world like City eventually started doing, and maybe Shearer’s dream of having an Mbappe-esque type of signing will then come true.