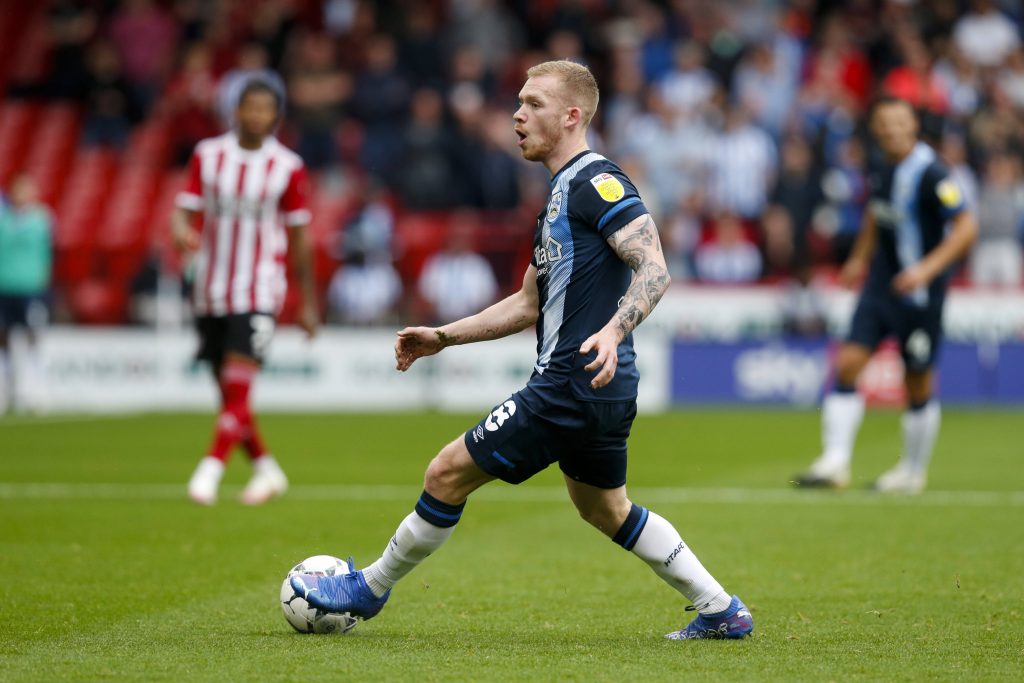 We have previously covered several reports about Leeds’ interest in the youngster, with Marcelo Bielsa scouting him on one occasion.

The Sun claimed a week ago that the Whites were expected to make their first move for the midfielder.

Leeds want a back-up option for Kalvin Phillips, although Bielsa is adamant that he has enough resources to tackle the situation if necessary.

The Terriers value O’Brien at around £10m, and Leeds felt their valuation was over the top.

However, they are now prepared to sell for a lower amount, and Leeds may reignite their interest in the player.

The Athletic’s Phil Hay has claimed today that Leeds are confident of signing Leo Hjelde from Celtic, with Ian Poveda heading to Blackburn Rovers on loan.

Incomings wise, Leeds will get Leo Hjelde from Celtic done before the deadline. As Bielsa said last week, more than that looks unlikely. Good chance that Poveda will head to Blackburn on loan. #lufc @TheAthleticUK

Leeds have picked up only one point from their opening two games in the Premier League.

The Whites are unlikely to make many additions in the next few days, but with Huddersfield willing to sell O’Brien, it would be wise to make one last push to sign him.

Read: Burnley are keen to sign Ryan Christie from Celtic.