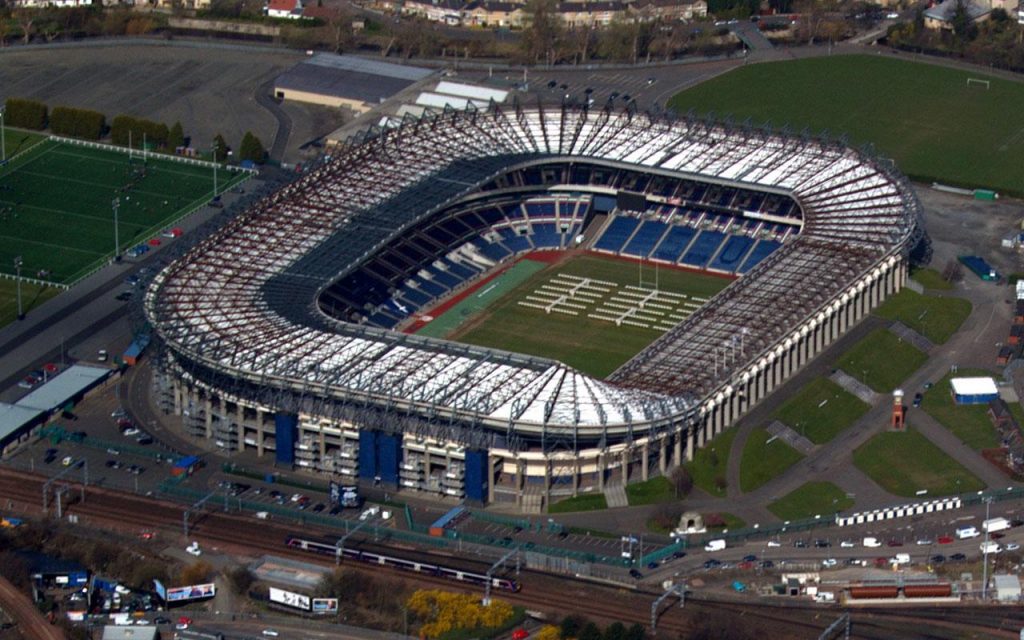 Celtic and Hearts will be given a 50/50 ticket split for their Betfred Cup semi-final on Sunday, October 28, reports The Sun. The two clubs will have 30,000 tickets each for the clash at Murrayfield. Celtic fans will be in the North Stand while Hearts supporters will be in the South Stand. Both supports will split in the East and West.

Celtic and Hearts’ meeting was initially scheduled to take place at Hampden hours after Rangers and Aberdeen locked horns at national stadium, but Police frustrations that were echoed by the clubs and supporters saw the semi-final match moved to Murrayfield and scheduled for an earlier kick-off time.

Celtic made it to the semi-finals of the Betfred Cup after beating Partick Thistle 3-1 in the second round on August 18 and St Johnstone 1-0 in the quarter-finals on September 26.

Hearts reached the final four of the tournament after dispatching of Cove Rangers, Raith Rovers, Cowdenbeath and Inverness Caledonian Thistle in the preliminary group stage, Dunfermline in the second round and Motherwell in the quarter-finals.

Celtic have already lost to Hearts in the Premiership this season, and suffered an away defeat last season too, so their upcoming semi-final meeting isn’t a nailed-on match by any means.