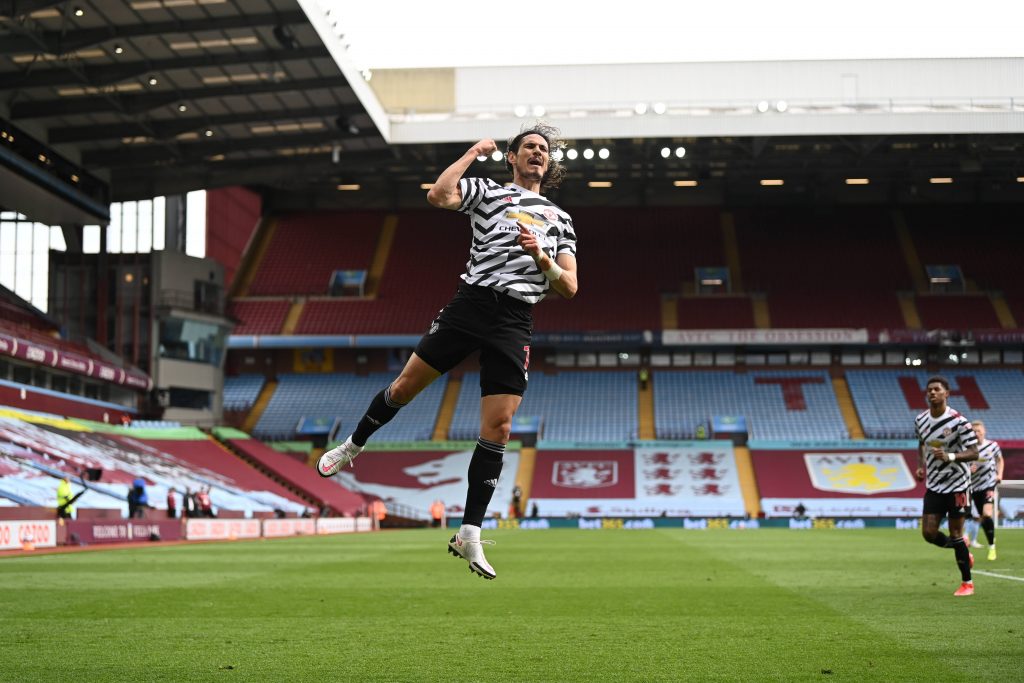 Manchester United’s Edinson Cavani has reportedly signed a one-year extension at the club, with rumours suggesting the Uruguayan could leave this summer.

Cavani joined United last summer on a free transfer and has been a revelation at Old Trafford.

The forward has scored 15 goals across all competitions and has particularly impressed in the Europa League, scoring five and assisting three in his last four games.

Despite his impressive performances, Cavani has been linked with a return to South America with Boca Juniors.

That had cast doubt over his United future, but it has now been reported that Cavani will remain at Old Trafford for another season.

Various news outlets confirmed on Monday afternoon that Cavani has signed a new deal, with the club set to announce the deal in the coming hours.

United are set to face Leicester City on Tuesday, and Cavani will no doubt be looking to celebrate his new deal with a goal.

This was such an important move for the club in many ways.

His recent form has been brilliant and I hope to see more of this next season. He will continue to guide the younger players too with that experience.

Cavani will play in front of an Old Trafford crowd 😍

Good to see this morning…. we're keeping our successful #7… 💥#Cavani

We are tearing the @premierleague come next season pic.twitter.com/fQyTvjarlU

Cavani in front of Sancho, Bruno, Pogba, Rashford and the fans at Old Trafford. It will be scary but not for us pic.twitter.com/g7T7dpXFRp

This decision will have big implications for United’s summer transfer business.

If Cavani decided to leave United, the Red Devils would have needed to sign a new forward.

Erling Braut Haaland has been linked with a move to Old Trafford, with a few other names mentioned.

However, with Cavani signing a new deal, United will now focus their funds on other areas.

Central defence is a position that could do with some improvement, while a new midfielder would also help United round out their squad.