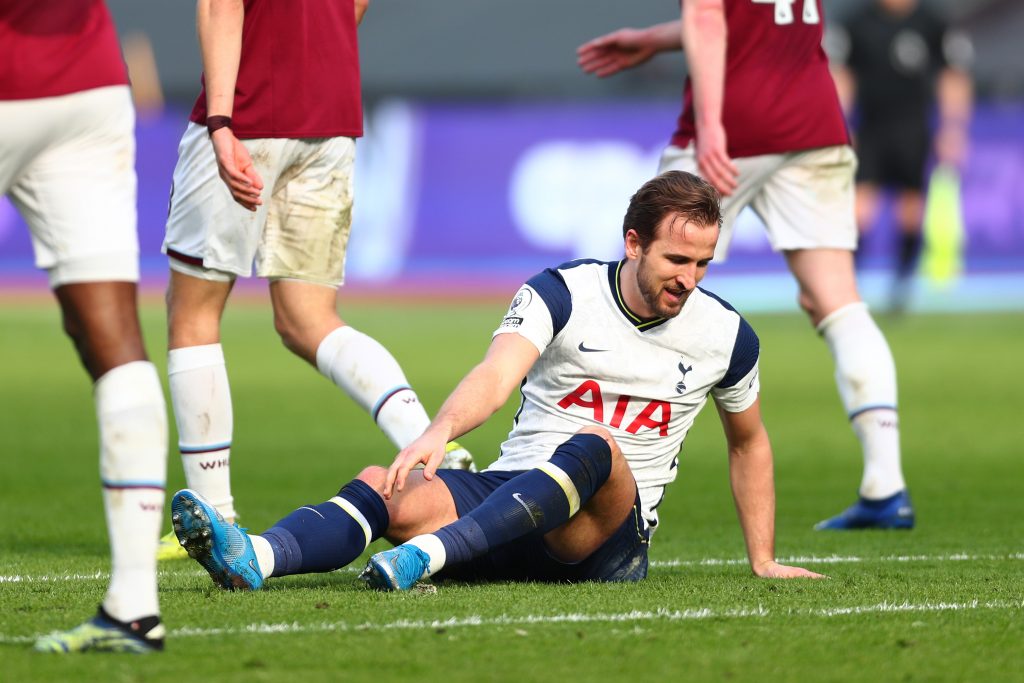 According to reports from The Independent, Tottenham Hotspur chairman Daniel Levy could sack Jose Mourinho if results do not improve.

Back in 2019, Levy claimed Mourinho as “one of the two best managers in the world”, along with Pep Guardiola.

The report claims that Levy ‘feels more associated with him’ than any other previous managers at Spurs. In fact, he is “enchanted” by Mourinho and strongly believes that Spurs could end the season on a high.

Spurs are going through a poor run of form at the moment. Back in December, the north London club were firmly in the title race, but they have now slipped to ninth in the league table.

The Lilywhites have lost five out of their last six Premier League games, and Mourinho reportedly has been given 12 days to save his job.

Earlier this week, The Athletic reported that some of the Spurs players are getting frustrated with Mourinho’s system.

Miguel Delaney further claims that Mourinho still retains the trust and confidence of Pierre-Emile Hojbjerg, some of the newer players and Harry Kane.

The Tottenham striker “loves the freedom and responsibility” Mourinho gives him and feels that he is the right man for the job.

Mourinho has said in recent press conferences that he believes he can change the situation and that his coaching methods are the best.

It seems Tottenham’s entire season now hinges on winning the Europa League, but Levy may have to make a decision if the results in the league do not improve.