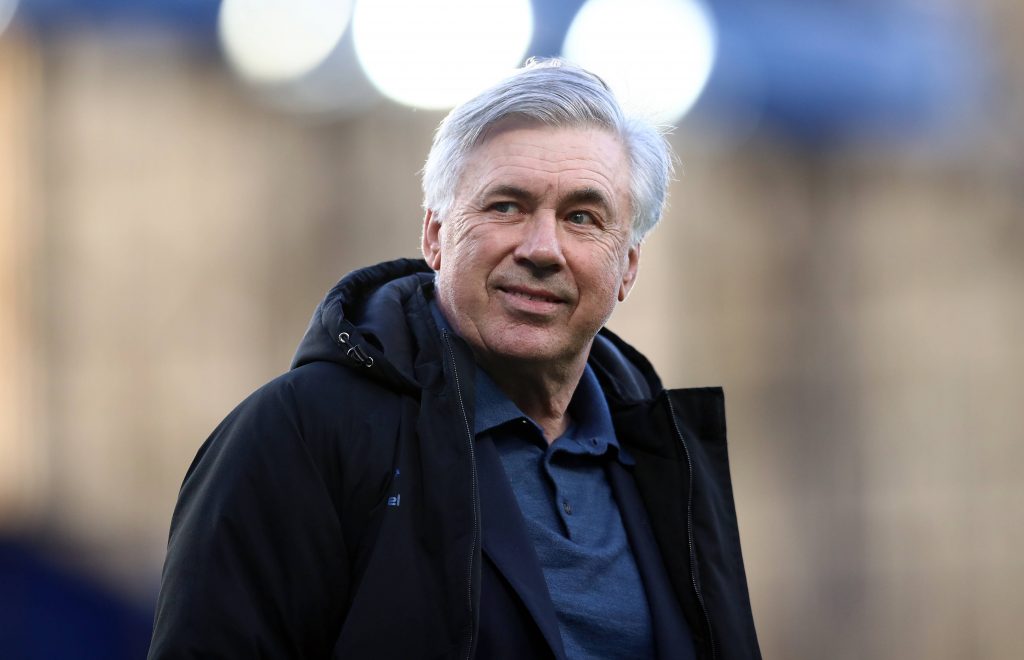 Real Madrid recently confirmed the appointment of Carlo Ancelotti as their new manager.

The Italian announced his departure from Premier League club Everton and felt that it was the ‘right move’ for him and his family at this time.

Instead of selecting a manager with a new philosophy, Perez has opted for a proven winner in the Italian.

Ancelotti is known to be a tactically flexible coach. He is happy to adapt his style of play to suit his squad.

However, most of his sides are set up in a 4-4-2/4-3-3 hybrid. The front three mainly consist of a playmaker, a dribbler and a goal scorer.

The playmaker tends to play narrower, allowing space for the front two to get in behind.

This was evident in his Everton side. James Rodriguez would sometimes drop into midfield, forming a front two of Dominic Calvert Lewin and Richarlison.

Without the ball, Ancelotti opts for a classic 4-4-2 to achieve the greatest degree of horizontal and vertical compactness.

His teams often rely on quick transitions and score plenty of goals in a counter-attack.

David Alaba’s signing is one of the highest quality. The Austrian has established himself as one of the best defenders in Europe and to get him on a free is a great coup for the club.

With the departure of Sergio Ramos and the uncertainty surrounding Raphael Varane’s contract, Los Blancos could look to buy another centre-back.

A good option would be Villarreal’s Pau Torres. The 24-year-old had a fantastic season with the Spanish club winning the Europa League. His physicality would complement Alaba.

In central midfield, Madrid need to replace Luka Modric. The first name that comes to mind is Paul Pogba.

The 28-year-old is coming towards the end of his time at Manchester United. He would add thrust and creativity to Madrid’s midfield and completely change the dynamic of the side.

Moreover, his personality and brand value would suit a club like Madrid. 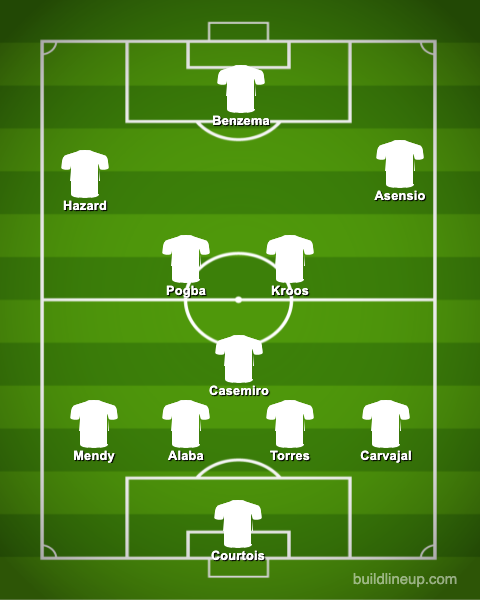 After a disappointing season without any silverware, Los Blancos will be looking to bounce back strongly.

If there is any manager in world football who can guarantee success, it is Ancelotti.

Fans will hope that he can recreate the magic of his previous reign and guide Madrid to glory again.