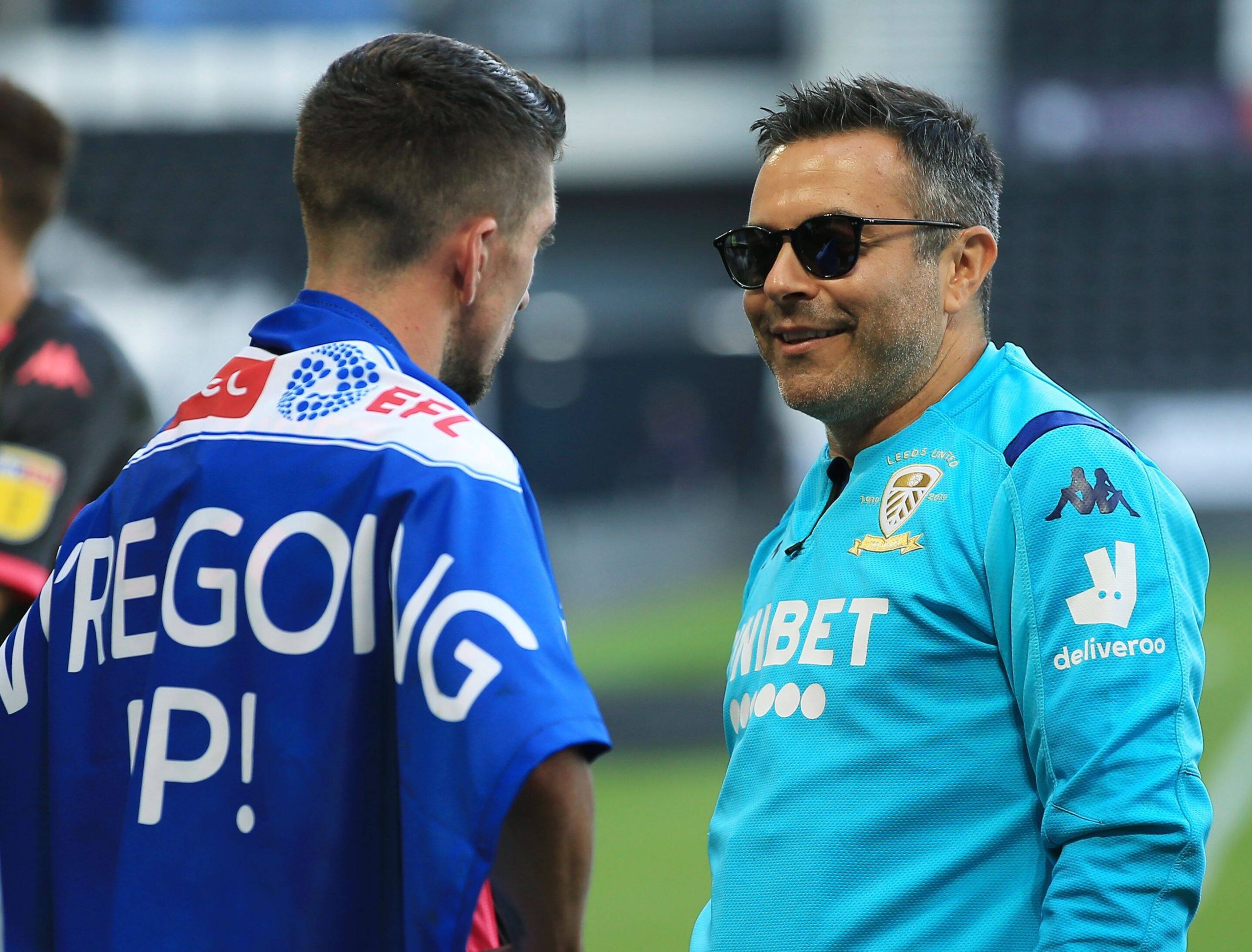 Leeds United secured another impressive win in the Premier League as they defeated Tottenham Hotspur at Elland Road on Saturday.

The Whites won 3-1 against Ryan Mason’s side, with goals from Stuart Dallas, Patrick Bamford and Rodrigo sealing all three points for Marcelo Bielsa’s side.

After the match, The Times journalist Henry Winter gave his reaction on social networking site Twitter.

Amen 🙏 great group, side before self 💛💙

Last month, those clubs tried to break away from the existing system by agreeing to become a part of the new European Super League.

The self-appointed Big 6 thought they were too good for the Champions League? None of them were good enough to beat Leeds at Elland Road this season.

Another popular football pundit, Don Hutchison, hit back at the critics who suggested earlier this season that there is an unnecessary hype about Bielsa.

Radrizzani is adored by the Leeds fans. He has invested plenty of money and is always positive about the club.

The summer transfer window will be vital for the Whites. Radrizzani has recently suggested that he expects Bielsa to sign a new contract at the club.