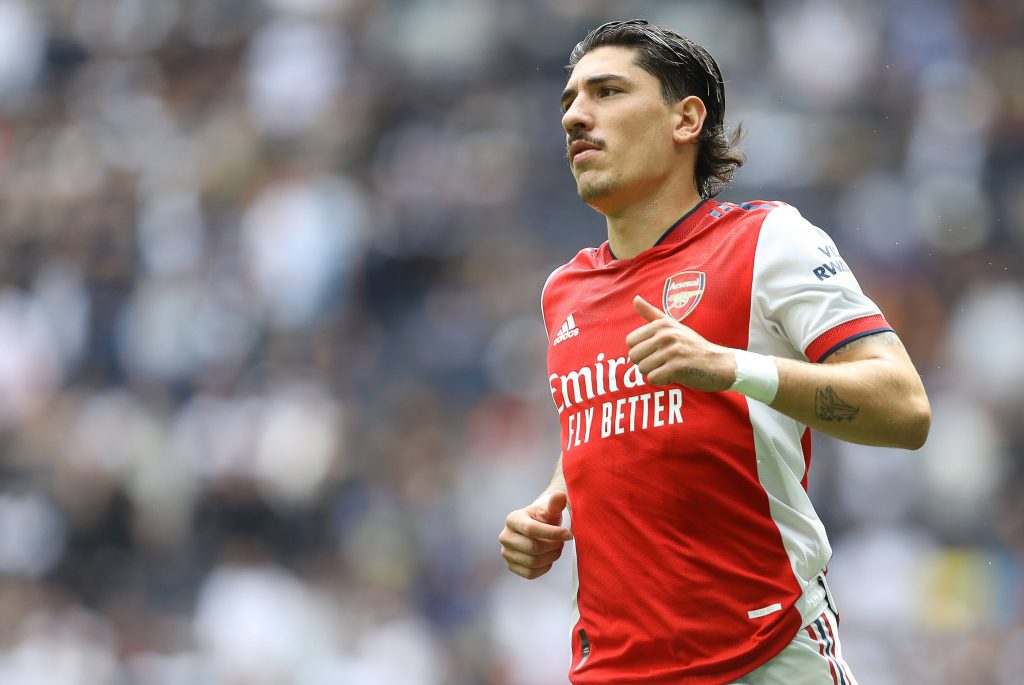 According to The Atheltic, the 26-year-old is becoming ‘frustrated’ at the club and is determined to move on.

He feels that Arsenal are not doing enough to let him move elsewhere.

Bellerin, who is on £110k-per-week wages at the club, has been at Arsenal for a decade since joining from the Barcelona youth system.

He has made over 235 appearances for the Gunners, but he is now competing with Calum Chambers, Cedric Soares and Ainsley Maitland-Niles.

The Spaniard has already made his intentions clear to Arsenal manager Mikel Arteta and technical director Edu that he wants to leave.

He is even prepared to take a pay cut if it helps to secure a transfer.

Inter Milan are the only club that have shown interest in signing him. Arsenal had been in talks with the Serie A champions but failed to reach an agreement.

Arteta picked Chambers in Arsenal’s opening game 2-0 defeat against Brentford despite the presence of Bellerin.

The Gunners are keen to strengthen at right-0back, but they have been unable to find a suitable player.

Brazil international full-back Emerson Royal is a potential target, but nothing is advanced at this stage.

Bellerin should look to leave the Gunners to have any chance of earning a place in the Spain squad for the 2022 World Cup, but at the moment it looks increasingly difficult.