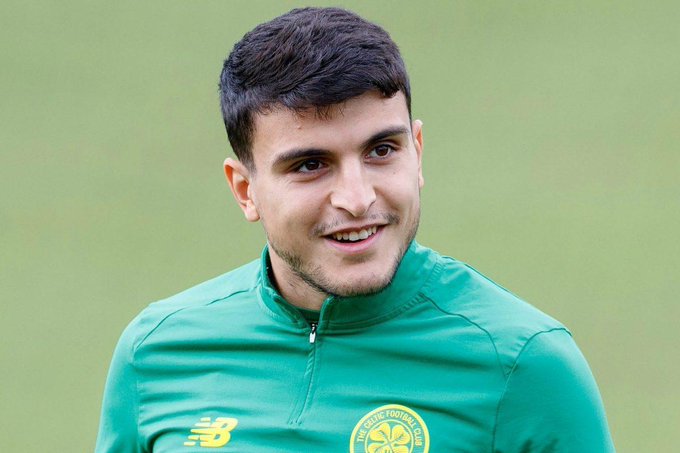 Hatem Abd Elhamed has showered heaps of praise on Mohamed Elyounoussi who made his Celtic debut against Hamilton Academical over the weekend.

The 25-year-old made an instant impact, setting up the winner for James Forrest on his first Celtic start since joining on loan from Southampton.

Although Celtic struggled during the game, they did just well enough to collect all three points with a 1-0 victory.

After the match, Hatem Abd Elhamed, another Celtic summer signing has said that he has been impressed with the performance of Elyounoussi.

The 28-year-old international further added that Elyounoussi has shown his quality, and has hailed him as a good player.

“It is only his first game but he showed his qualities out there,” said Hatem Abd Elhamed to The Sun Sport.

“He is a good player and I am sure he will help us a lot this season. I was impressed with his performance.”

Elhamed meanwhile has impressed for the Bhoys so far. He proved his versatility in the Premiership win against Hamilton, and has insisted that he will play anywhere across the back four for both club and country.

The Israel international was one of the standout performers playing right-back against Rangers at Ibrox. He looked equally comfortable playing in central defence in the absence of Nir Bitton.