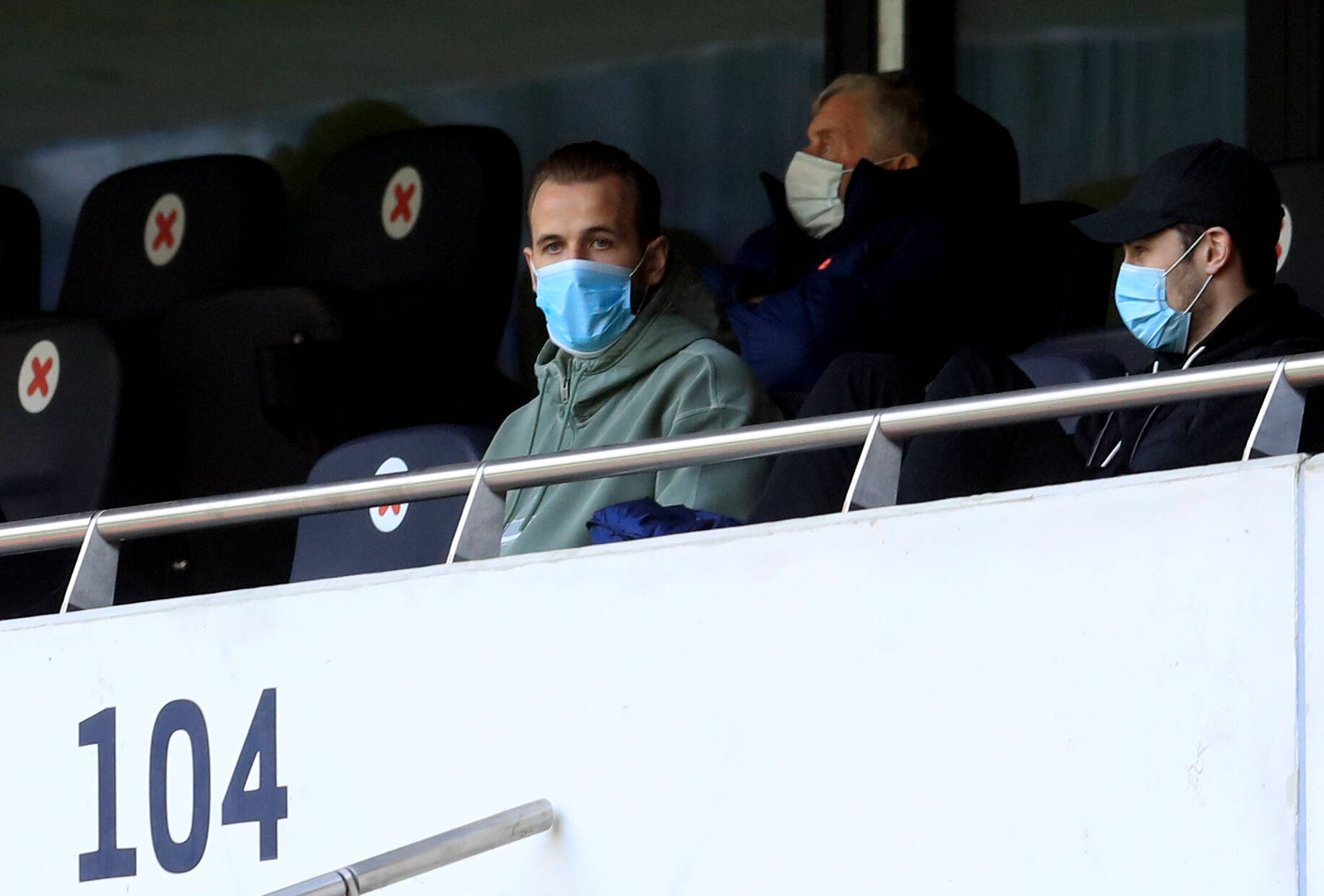 Tottenham Hotspur kept their top-four hopes alive with a crucial 2-1 victory against Southampton in the Premier League on Wednesday.

The past 48 hours have been a rollercoaster ride for Spurs.

First, the club sacked Jose Mourinho, and then they were set to join a new European Super League. However, after a massive public backlash, club chairman Daniel Levy has expressed his regret over the proposed breakaway, which has now collapsed.

Ryan Mason, the Premier League’s youngest head coach at the age of 29, succeeded Mourinho on Monday and has now guided Spurs to an important victory.

He made a winning start to his tenure after Gareth Bale scored the equaliser in the second half. Danny Ings scored the opening goal for the visitors in the first half.

A late VAR intervention saw Heung-min Son convert after a Moussa Djenepo foul on Harry Winks was shown to be just inside the penalty area.

Harry Kane was missing from the game with an injury he picked up in the last match. He is still a doubt for Sunday’s Carabao Cup final.

Kane took to Twitter to express his reaction after the final whistle. He wrote:

In another post, he has expressed his joy in having Mason on board.

Having come through the academy together I know how much it will mean to @RyanMason to take charge of the team for the rest of the season. We'll give him everything we've got for these next 7 games. pic.twitter.com/zApulzZMT8

In other news, check who could win the thrilling Ligue 1 race this season?