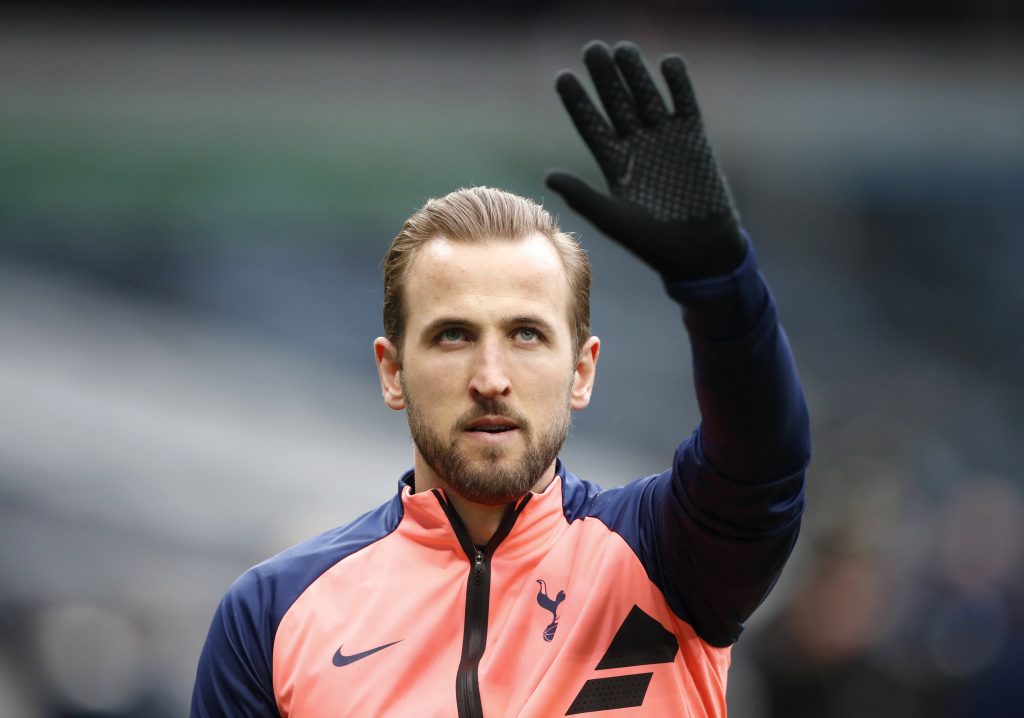 Harry Kane has been included in Tottenham Hotspur’s 25-man squad to face Pacos de Ferreira in the Europa Conference League on Thursday.

Kane has been at the centre of attention lately as speculation around his future continues.

The England captain didn’t turn up to training earlier this month, with reports that he was trying to force a move to Manchester City. Kane denied the rumours.

During Spurs’ opening game of the season against Man City, the 28-year-old was left out of the squad entirely.

Manager Nuno Espirito Santo claimed that this was down to a lack of match fitness and integration with the squad.

However, several pundits saw things differently. Sky Sports’ Gary Neville took this to indicate that he was set to leave the north Londoners this summer.

But Kane could be in line for his first appearance of the new season, having been included in Tottenham’s 25-man squad for their Europa Conference League fixture against Pacos de Ferreira on Thursday.

The three-time Premier League Golden Boot winner is the only natural striker in the Lilywhites’ roster.

However, they defeated champions Man City on Sunday without an out-and-out number nine in their side, with goalscorer Heung-min Son playing through the middle.

Although Kane is present, there are two notable absentees from the squad. Club record signing Tanguy Ndombele has been excluded, as well as former Paris Saint-Germain full-back Serge Aurier.

Ndombele has had a bumpy time in north London since signing in 2019 in a deal believed to be worth up to £63 million.

He has shown flashes of ability but has faced concerns over his fitness and consistency. Former manager Jose Mourinho was notoriously vocal about his shortcomings.

The France international was also left out of the squad to face Man City on Sunday, and there have been rumours of a transfer away from the Tottenham Hotspur Stadium.

Last month, it was reported that he could go back to former club Lyon.

As for Aurier, he tends to divide opinion. He is undoubtedly talented but is prone to lapses in concentration and silly errors, which often prove costly.

The Ivorian has also been linked with a return to his former club.