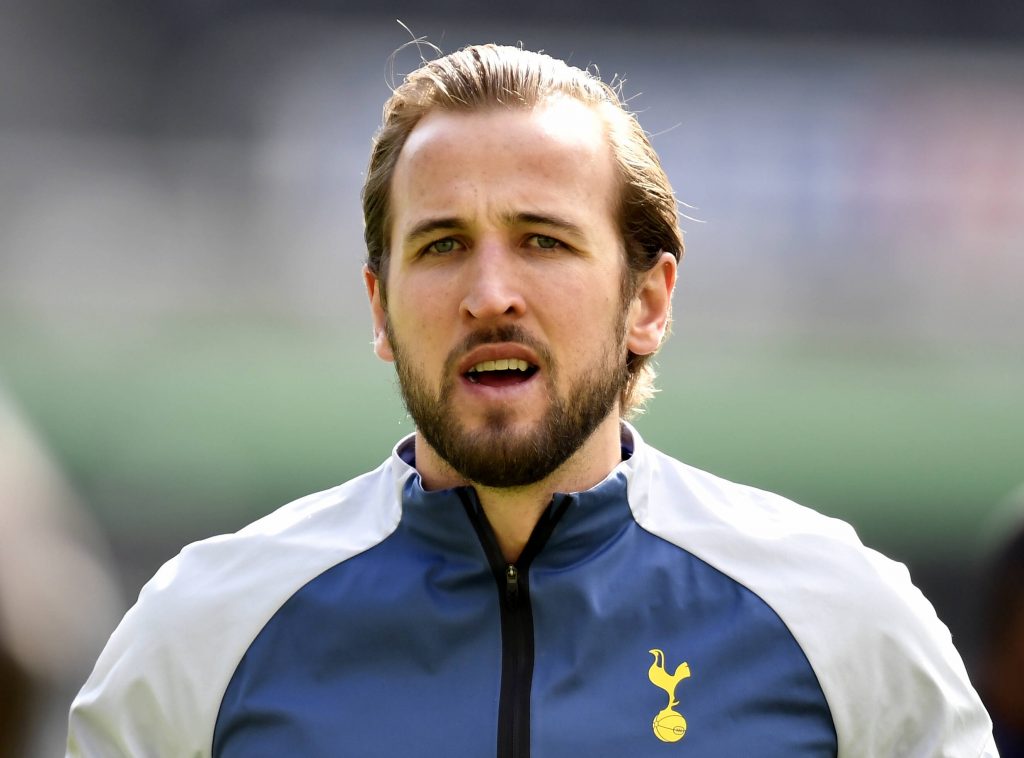 Harry Kane has not travelled with Tottenham Hotspur for their Europa Conference League tie with Pacos de Ferreira on Thursday, reports Sky Sports.

Kane has been at the heart of the biggest transfer saga of the summer.

He has been heavily linked to Premier League champions Manchester City, having failed to win a trophy with Tottenham.

The whole fiasco has been eventful. Earlier this month, he was absent from training, reportedly in an attempt to force a transfer.

The England captain denied these reports and has since returned to training.

During Sunday’s opening day victory against Man City, the forward was left out of the squad entirely.

Manager Nuno Espirito Santo put this down to a lack of match fitness and integration with the squad, but others saw this as an indication that he was set to leave.

And now another twist has occurred, with Sky Sports reporting that Kane has not travelled with Spurs to Portugal for their Europa Conference League play-off clash with Pacos de Ferreira. This comes after he was named in their squad on Monday.

This has left the Lilywhites without a recognised striker in their roster.

It is likely that winger Heung-min Son will fill in up front again, having deputised in that position and scored the winner on Sunday.

Kane isn’t the only big name to not be a part of Tottenham’s trip to Portugal.

Record signing Tanguy Ndombele was not named in the squad, nor was right-back Serge Aurier. Both players have been touted for moves back to Ligue 1.