Haaland tipped to remain with Dortmund for another season 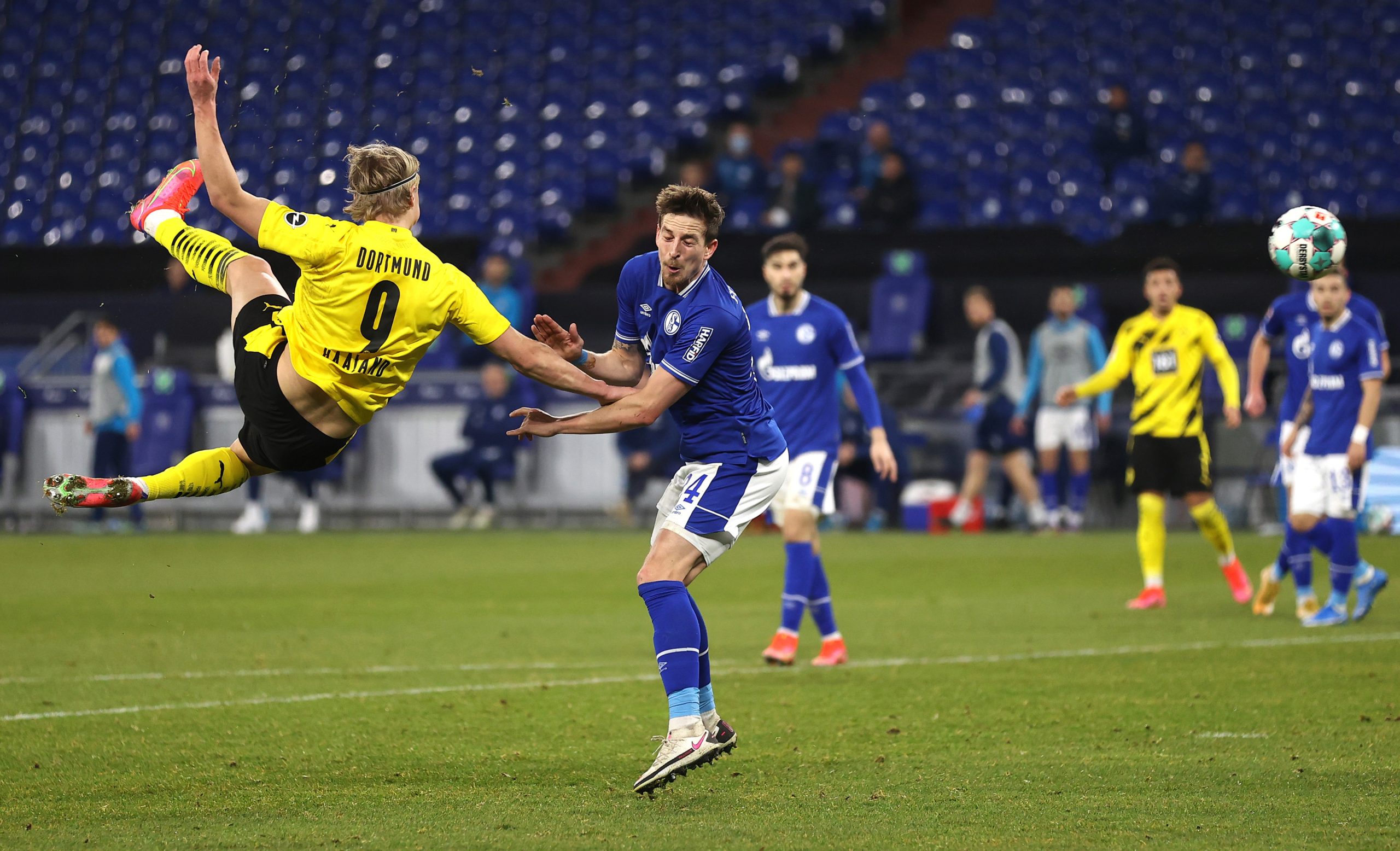 Erling Braut Haaland’s future at Borussia Dortmund is likely to dominate most of the sporting headlines over the next few months.

The 20-year-old has been linked with moves to the Premier League and La Liga after repeatedly showcasing his scoring prowess since joining Dortmund.

European football expert, Mark Langdon, is the latest pundit to wade into the debate, claiming that Haaland will stay with Dortmund before triggering his £66 million release clause in 2022.

“He’s very smart and very patient about the moves that he’s already made,” he told talkSPORT.

“He could’ve gone to a bigger league and team than Borussia Dortmund, albeit they are a big one themselves.

“He recognised it was too big a jump to go to a Real Madrid type of team from Salzburg. He went to Salzburg, then Dortmund – I reckon he’ll spend another year or so there.

“They’ll get what they need out of him, and then he can be on his way for that contract release clause.

“Where will he go? I feel like the Premier League at the moment is the place with the money. I’m looking at Real Madrid and Barcelona and thinking, ‘How could they afford to buy him?’

“If you’re looking at the Premier League and thinking about a team that needs a striker, Manchester City would feel like the obvious choice.

“He’s not a Pep type of player, but I’m sure they could fit him in somewhere.”

Haaland’s future at Dortmund may well hinge on whether the club qualifies for next season’s Champions League.

They are currently six points adrift of the top four, but they still have enough games remaining to make up the deficit.

If Dortmund fail to book a Champions League spot, Europe’s big clubs may try and prise Haaland away this summer.

With finances tight at Madrid and Barcelona, a move to the Premier League would be the forward’s most likely option.

City may well be interested despite Langdon’s reservations over whether he would suit manager Pep Guardiola’s style, but they would undoubtedly face stiff competition from elsewhere.

Chelsea have been strongly linked with Haaland and may be best placed to take advantage if he leaves Dortmund at the end of the season. 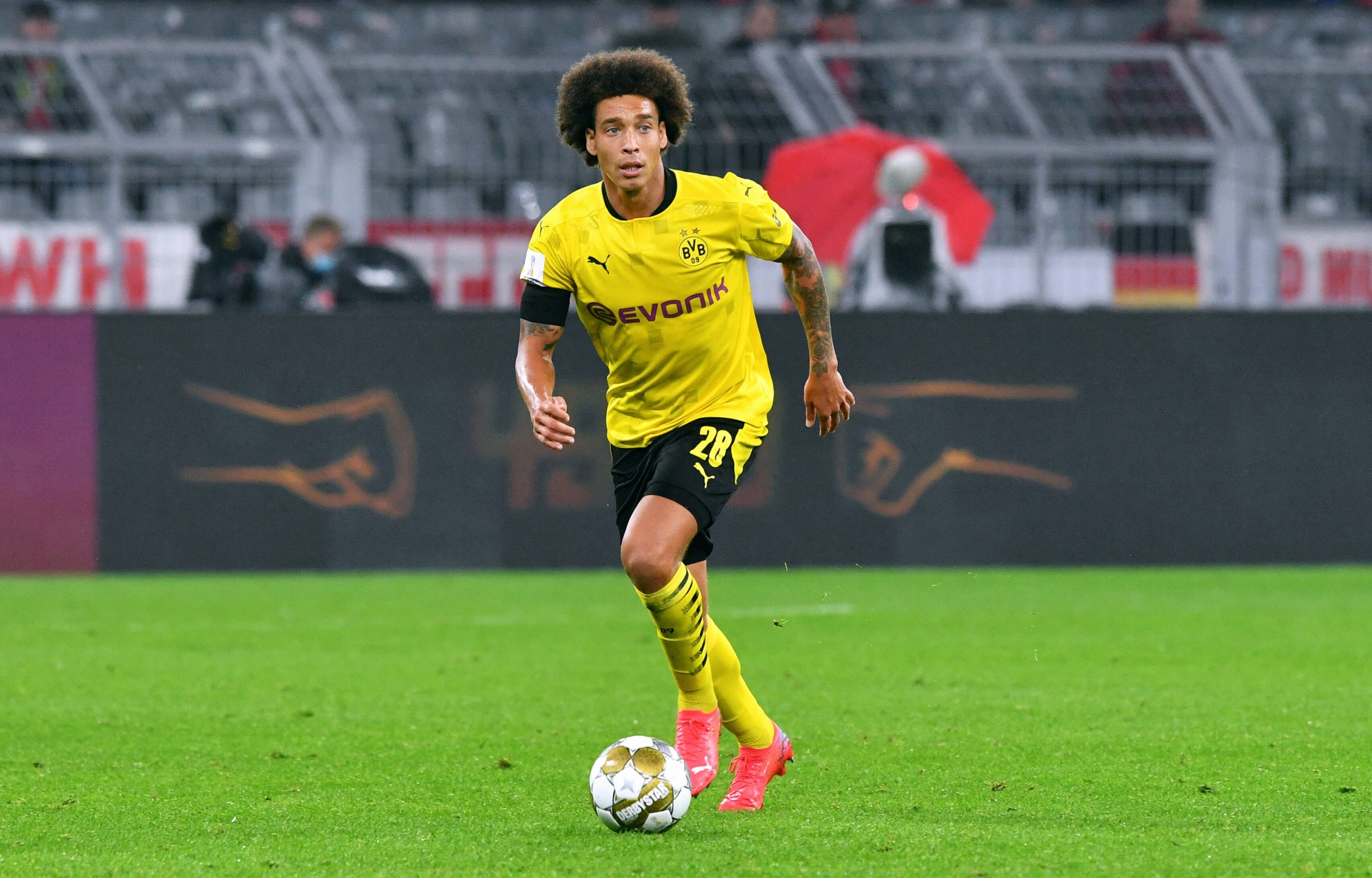