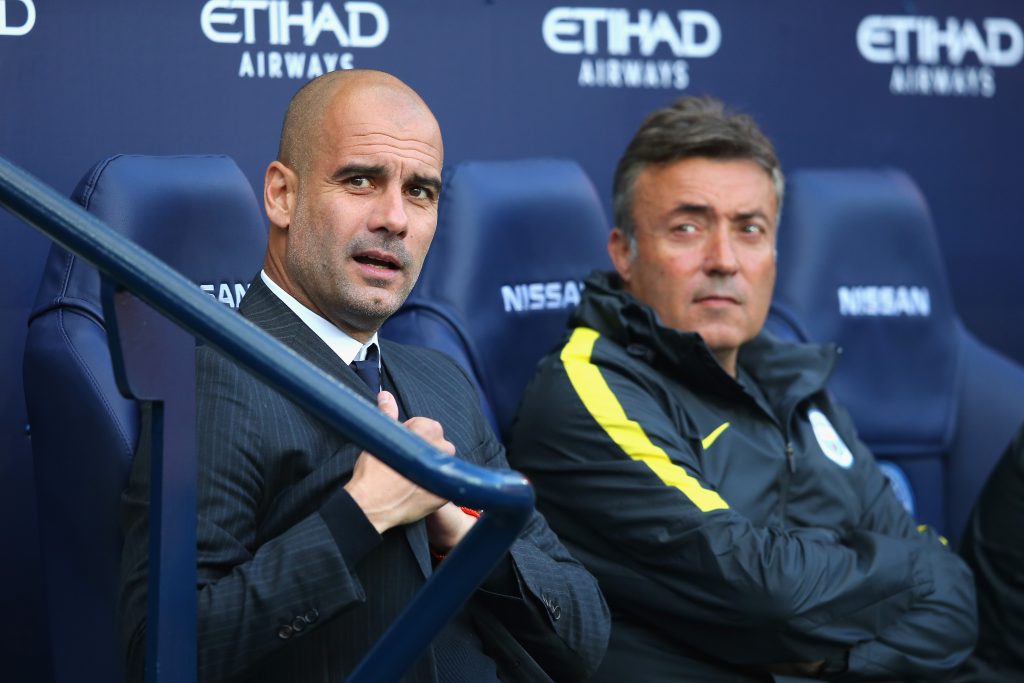 Celtic are in search of a manager to replace Neil Lennon, and they need someone who can snatch the Scottish Premiership title back from Rangers’ hands next season.

As expected, several names have been linked with the job, with assistant manager John Kennedy – who has been put in interim charge – also tipped to take over on a permanent basis.

It will be interesting to see who Celtic appoint as their next manager, but Spanish football expert Guillem Balague reckons Domenec Torrent would be perfect for the job, taking to Twitter to outline why.

Well, wouldn’t that be interesting! @DomeTorrent would be in my eyes a very exciting move. Number two to Pep at Bayern and City, and a great believer in possession based football and in the need to give spectacle to fans https://t.co/WRIPX0aJxX

The 58-year-old worked with Manchester City manager Pep Guardiola for 11 years, winning 24 trophies with him as both men spread the gospel of tiki-taka from Barcelona to the Premier League via Bayern Munich.

The Spaniard joined Brazilian top-flight outfit Flamengo last June, but he was relieved of his duties after three months.

The former Girona has been in the business for 30 years, and his huge experience could be beneficial to Celtic.

Torrent would definitely have learnt a thing or two during the years he spent with Guardiola, and the fact that he is actually a tactical analyst would come in handy at Parkhead.

Rangers will be pulling out all the stops next season in a bid to mount a very strong title defence, and Celtic cannot afford to appoint a manager that will not be able to outsmart Gerrard.

Torrent could be that man, but it remains to be seen whether he is on their radar at all.

In other news, Celtic have reportedly got some English clubs worried following £1.5 million proposal.