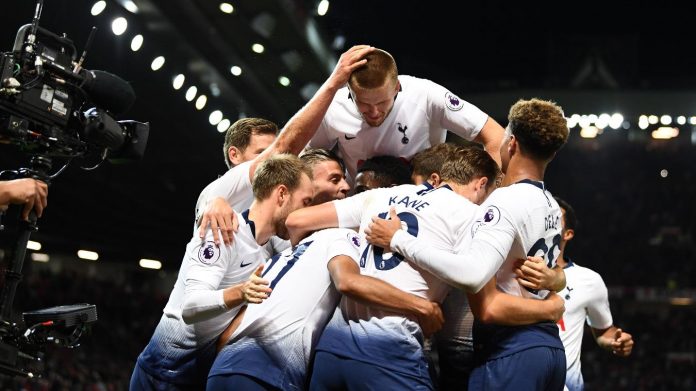 Tottenham Hotspur visit Brighton and Hove Albion when Premier League action resumes tomorrow, and it will be interesting to see how they respond to Tuesday’s Champions League defeat at the hands of Bayern Munich.

Spurs were handed a 7-2 drubbing at the hands of the Bundesliga giants, and manager Mauricio Pochettino and his players were crushed by the loss.

Having lost two and drawn two of their opening seven league games this term, getting a win at Brighton ahead of the international break will come as a huge relief.

Tottenham legend Graham Roberts has sent this message to the players on Twitter ahead of the clash, and interestingly, he mentions 10 of them in the Tweet:

Spurs have struggled on the road for a while now, losing to Leicester City a fortnight ago after drawing against Manchester City, Arsenal and Olympiacos.

Pochettino’s men were also dumped out of the League Cup by League Two outfit Colchester away from home, and it remains to be seen if they can secure their first victory on the road tomorrow.