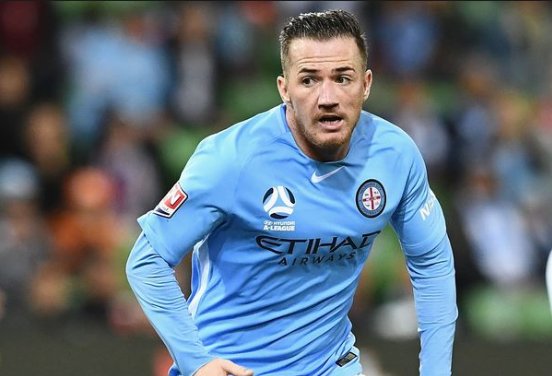 Aston Villa confirmed on Wednesday that Ross McCormack has joined Central Coast Mariners on loan for the rest of the season and some supporters are delighted to see him leave, if only temporarily.

The 32-year-old had been exiled from the Villa first-team by manager Steve Bruce and will look to get his career back in track in the Australian A-League. He’s been criticised for his weight, poor form and overall attitude by Bruce and the fans, so the reaction to his loan exit isn’t surprising.

Good riddance and don’t come back

Why a loan? He won’t play for us again he’s an old overweight man should never of been allowed to wear the villa shirt

Arguably the worst signing in our history. Just nudged Charlie N’Zogbia to number 2.

It’s McCormack’s second stint Down Under, having joined Melbourne on loan for the first-half of last season – where he made 17 appearances in all competitions, scoring 14 goals. He’ll be hoping to replicate such form at the Central Coast Stadium.

The Scottish international joined Villa from Fulham in 2016 and has gone on to make 24 appearances across the board, netting only three times. He’s struggled for form and playing time with the Midlands outfit, while having a public fallout with Bruce over his failure to make it to training due to his house gates not opening.

Villa paid £12m for the once-prolific striker but have seen very little of the player’s talents in the last two years. The fact he’s embarking on his third loan spell away from the club (Nottingham Forest between January and May 2017, Melbourne between September 2017 and January 2018) speaks volumes about how poorly things have gone for him.

Whether or not McCormack can resurrect his career in Australia this season remains to be seen. 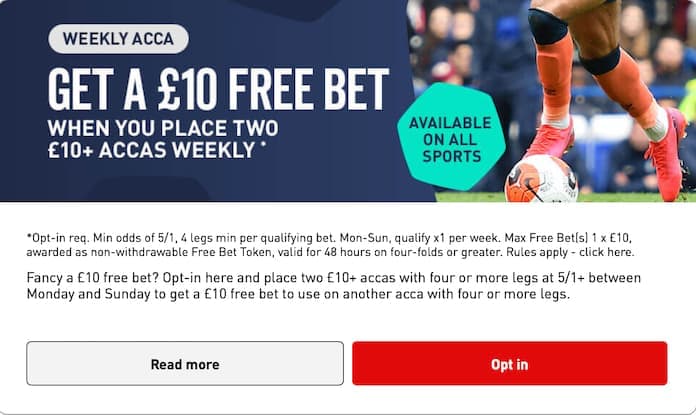 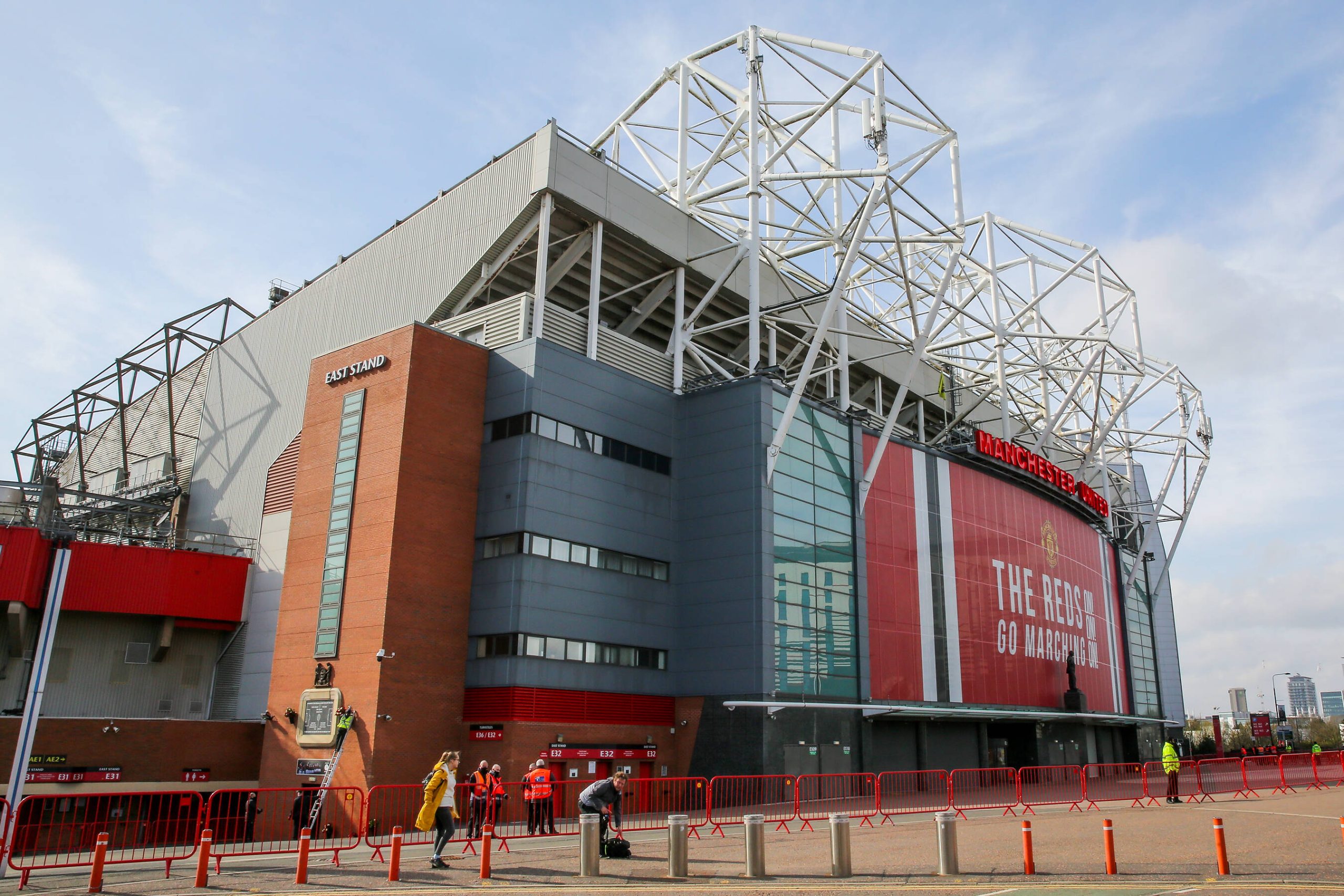