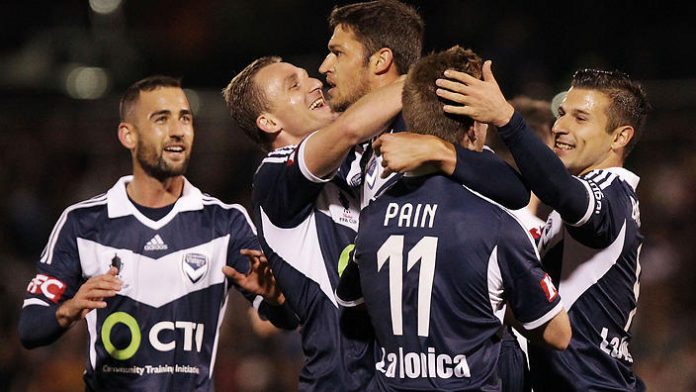 It is a winner takes all Grand Final fixture between two bitter rivals in the A-League on Sunday, as Melbourne Victory and Sydney FC meet at AAMI Park to decide the 2015 champions.

With some scintillating football being played by both sides over the course of the campaign, the fixture is a fitting end to a season that has played its part in the continued growth of the sport Down Under.

Football has a plethora of other codes to compete with in sports-mad Australia, with regional preferences playing their part in which game rules the roost. The variety in sports available to viewers means there’s a strong demand for online gaming and online gambling in Australia as well, with sites proving to be quite popular with sports fans and punters alike.

However, despite the prominence of AFL in Melbourne and Rugby League in Sydney, these two cities have ardent fanbases that are the core of a growing sport.

The A-League said goodbye to arguably the biggest name to ever grace the competition last year, as Alessandro Del Piero departed New South Wales ahead of this season.

Despite the legendary Italian’s foray Down Under coming to an end, having someone of his standing in the global game in Australia has clearly paid dividends. 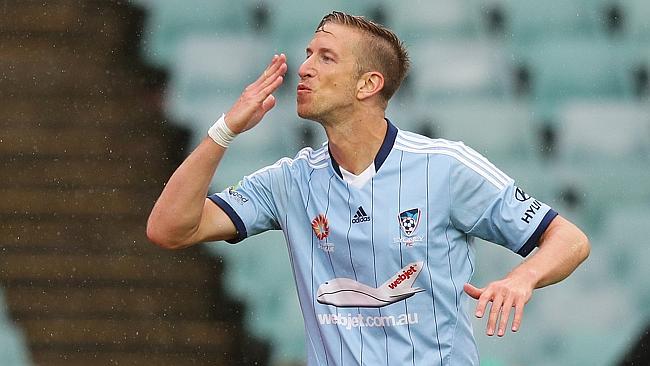 Attendances are on the rise, with a new generation of fans being formed due to the domestic game’s improved offering and the honourable way the Socceroos equipped themselves against top opposition at last summer’s World Cup.

The A-League has been as competitive as ever this term, as the race to finish in the top six has been tightly contested.

In a spell-bounding campaign, reigning champions Brisbane Roar slipped out of the running for top spot this time round, finishing in a lowly seventh place.

The emergence of Manchester City-owned Melbourne City has reignited the rivalry in the Victorian city, while Perth Glory’s elimination from the finals due to exceeding salary limits only added extra drama to the campaign.

When it comes down to it, Victory and Sydney finished in first and second respectively, and deservedly meet in the Grand Final as they have been the two best teams throughout the season.

The Melbourne-based outfit, with lethal frontman Besart Berisha leading their line, will go into the game as favourites and rightly so after their demolition of their cross-city rivals in the last round.

Sydney may not have Del Piero any more, but still boast Austria international Marc Janko in attack alongside the impressive Alex Brosque and Bernie Ibini.

Both teams have been crowned champions twice, and as such Sunday’s victors will become the A-League’s most successful side in the competition’s ten-year history.

It promises to be an end-to-end and exciting encounter, which will cap another season of progress for football in Australia.