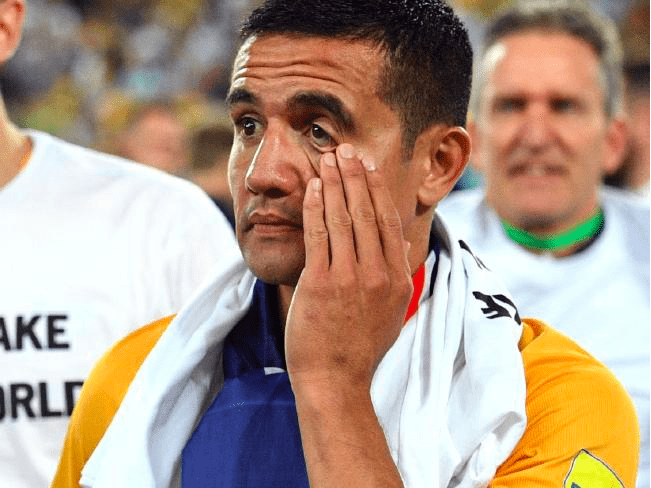 FIFA is threatening to sack the current Football Federation Australia board and replace it with a committee to run the sport on an interim basis. The FFA board’s failure to appease A-League clubs and the nine-state associations could soon result in the extraordinary sacking of the board.

FIFA has the power to scrap the board under its statutes regarding member association.

The Annual General Meeting on Thursday is indeed the last chance that FFA has to avoid the world governing body to come in and “run the game” in Australia.

The meeting between the Football Federation Australia board, its member states, A-League club representatives and the Professional Footballer’s Australia union (PFA) can go two ways – further cement chairman Steven Lowy’s place or see the entire board dissolved in what would be a hostile FIFA takeover.

If the divide between Lowy and the stakeholders demanding change at the boardroom level isn’t resolved on Thursday’s AGM, there is a frightening prospect that the federation would be without a chairman, board of directors and coach, with the 2018 World Cup, just six months away.

FIFA has set a deadline for the Lowy administration to bring Australian football governance in line with international FIFA standards while democratically representing all stakeholders. Amazingly, this entire dilemma could have been resolved back in 2015 if the administration had been accommodating and willing to give the league clubs, a single representative on the board, allowing them a vote each.

Instead, the federation insisted on doing everything according to its wishes, which has transpired to the clubs now increasing restless and a potential FIFA takeover.

What makes it truly terrible is the fact that all Australian football teams can be excluded from all FIFA tournaments if the government is exposed to have intervened with the FFA’s “representative democracy”. This means that if it is determined that the Turnbull Government has interfered with FFA decision-making or “threatened the sport’s autonomy”, the Australian teams suffer, and more immediately, the Socceroos wouldn’t be able to take part in Russia 2018.

A similar situation arose in Peru a few days back, while FIFA suspended the Pakistan Football Federation as a result of government interference last month.