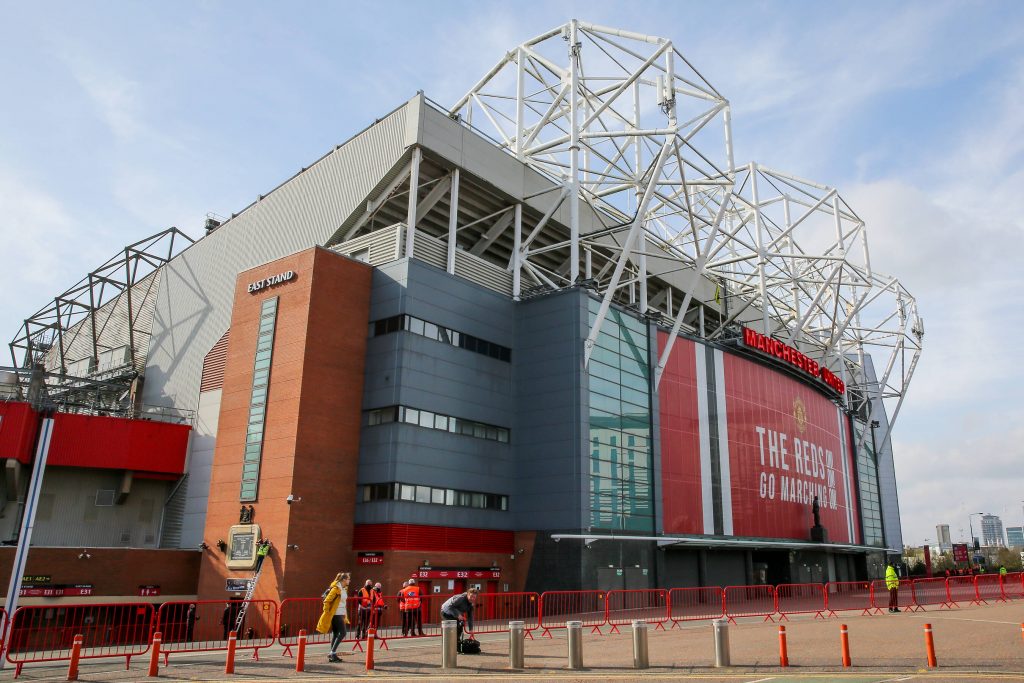 Manchester United are in talks to buy A-League side Central Coast Mariners and relocate them, according to the Sydney Morning Herald.

United ‘have held lengthy discussions with Mariners owner Mike Charlesworth’ about buying the club’s licence and turning them into a ‘sister club’.

This type of arrangement has already been seen with United’s rivals Manchester City, who have a portfolio of clubs worldwide, including New York City, Melbourne City, Girona FC and more.

It’s suggested that while a deal is yet to be completed, United are ‘willing to come to the rescue of the cash-strapped Mariners’.

However, the deal will come at a price for the club.

As part of the negotiations, the club could be relocated from the Central Coast region of Australia to Sydney’s northern suburbs and would be subsequently rebranded.

While no price tag for the Mariners’ purchase has been discussed, the report claims ‘any fee would be but a drop in the ocean for one of the wealthiest sporting brands in the world’.

The Sydney Morning Herald mention that any deal would have to be signed off by Football Australia, with approval from the majority of A-League clubs also needed.

It is claimed that it would not be an issue with United’s involvement in the league seen as a chance to increase exposure and investment.

SL View – Following in the footsteps of rivals Manchester City

Man City have seen pretty big benefits from their City Group network over the years, so it is no surprise to see other clubs getting involved.

Not only is a move like this beneficial for United in terms of exposure and future branding, but it could also have a positive footballing effect.

This could give United a new pool of players to potentially snap up, should an Australian prospect burst onto the A-League scene.

City took advantage of this with the signing of Aaron Mooy from Melbourne City, who netted the club £8million in transfer fees when he left for Huddersfield Town.

While fans may not see the benefits of this deal straight away, it could have big implications on the continued growth of United.