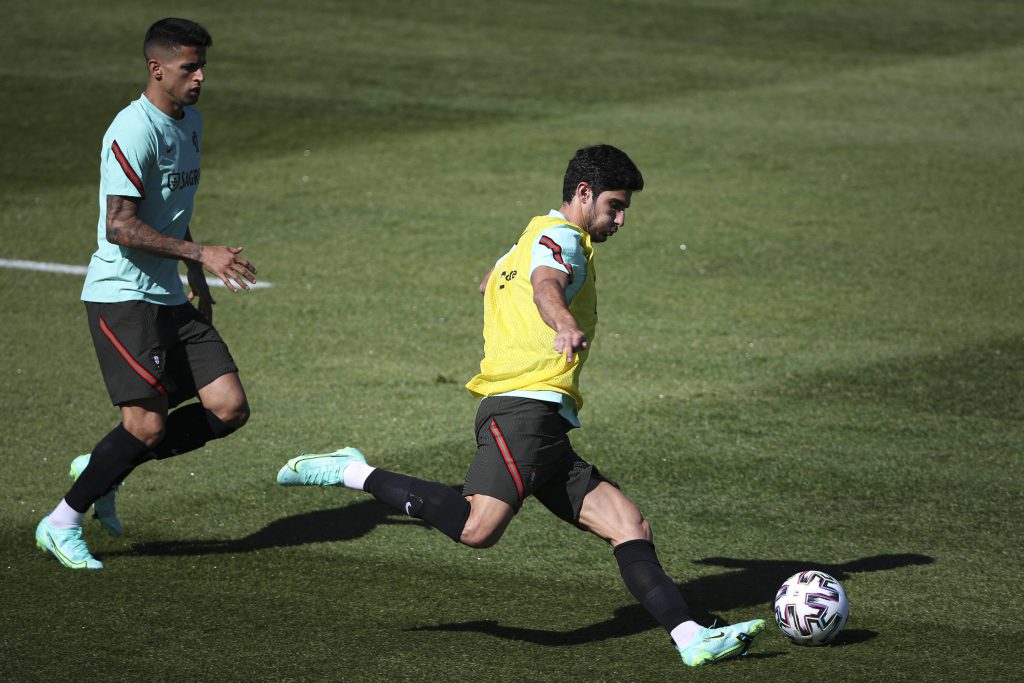 Portuguese international Goncalo Guedes has been linked with a move away from Valencia this summer, and Tottenham Hotspur have been mentioned as a potential destination.

According to Deporte Valenciano, the player’s agent Jorge Mendes is doing everything he can to bring the La Liga attacker to the London club.

Valencia are under severe financial pressure and looking to offload some of their players in the coming weeks.

Guedes was rated highly before his move to Spain and could prove a quality long term investment for Spurs.

The 24-year-old bagged seven goals and seven assists across all competitions last season and has the potential to develop into a reliable attacker for the Premier League club.

It is unclear how much Guedes would cost this summer but it would be fair to assume that he is likely to be available for a reasonable price.

With Valencia needing to raise funds, buying clubs will be aware of the situation and negotiating from a position of strength.

Guedes could definitely benefit from making a fresh start, and a move to the Premier League may be the ideal next step in his career.