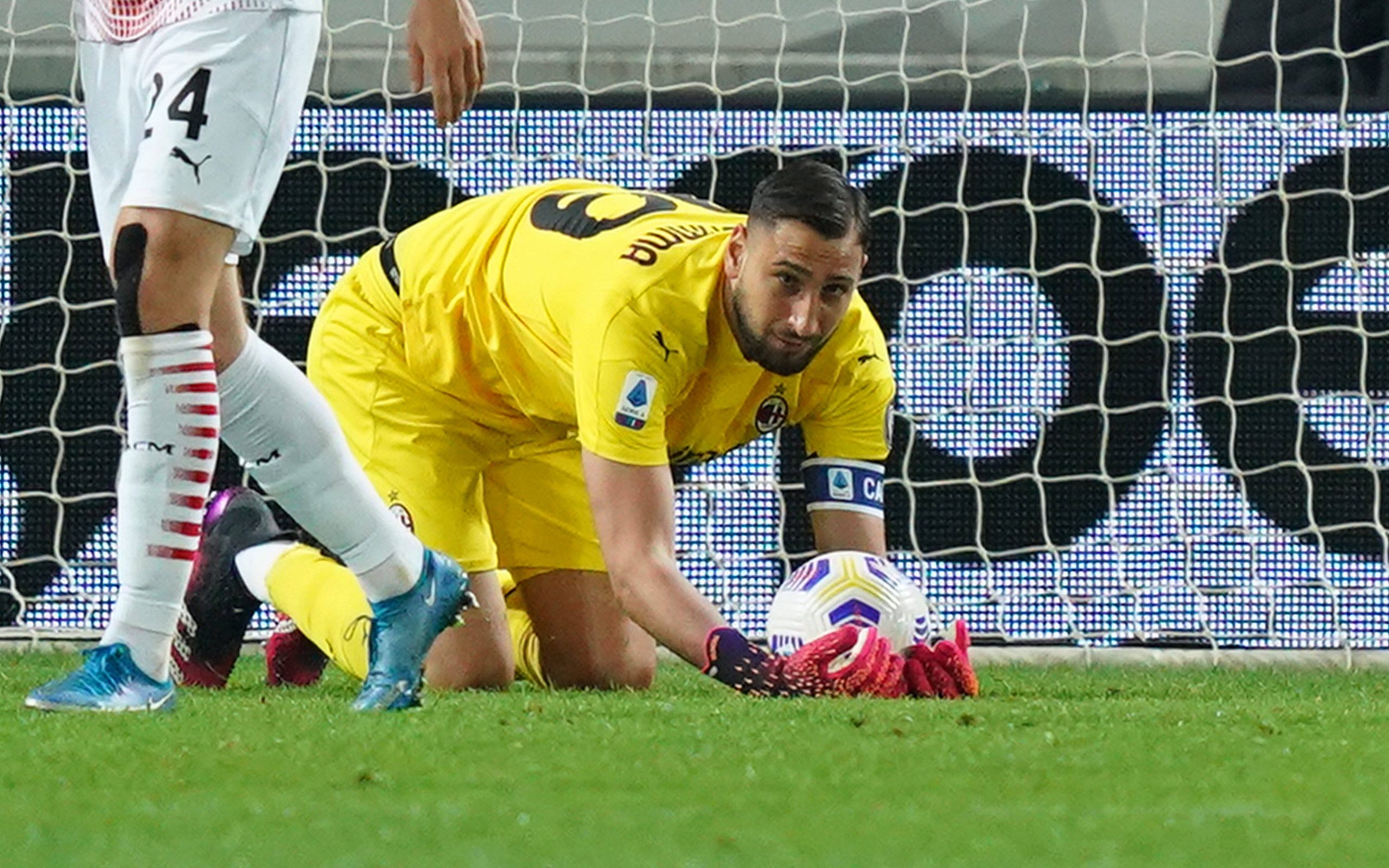 Tottenham Hotspur are being linked with a move for AC Milan goalkeeper Gianluigi Donnarumma.

The 22-year-old will be a free agent this summer, and his future has yet to be decided.

According to Tuttosport, the arrival of Antonio Conte and Fabio Paratici could see the Italian international added to Tottenham’s wishlist.

Hugo Lloris has been linked with a move away from the Premier League club, and Donnarumma would be a sensational replacement.

He is already one of the best goalkeepers in the world and has massive scope for improvement.

He could sort out Tottenham’s goalkeeping situation for the next decade, and signing a player of his calibre on a free transfer could prove to be a major bargain.

Lloris is a target for Jose Mourinho at Roma, with the Frenchman having just one year left on his current deal.

The Londoners will have to start planning for a future without the 34-year-old, and Donnarumma looks an ideal option.

He was recently praised by Milan teammate Zlatan Ibrahimovic and whoever ends up signing him will have a potential superstar on their hands.

Ibrahimovich told CorSport: “Donnarumma? He’s the best goalkeeper in the world – it’s not normal that he has never played a Champions League match.”

Read: Tottenham linked with a move for 22-year-old defender.