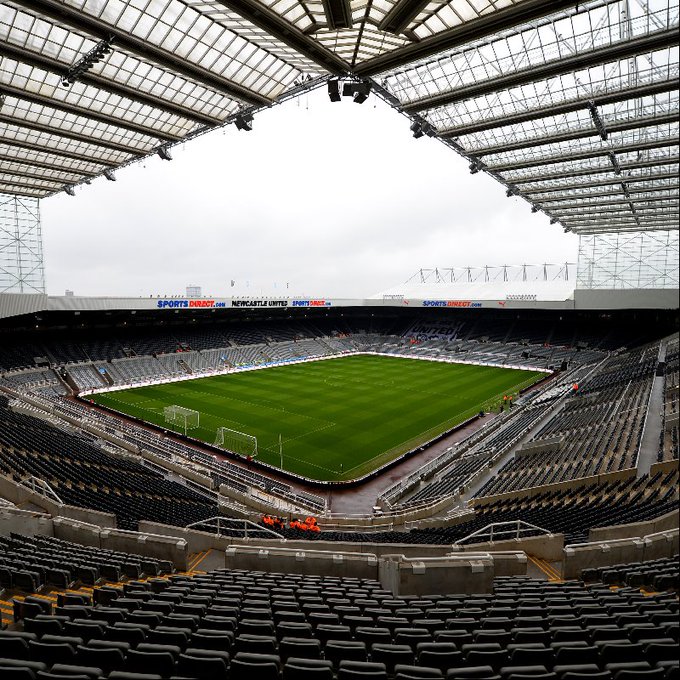 According to The Athletic’s George Caulkin, the English Premier League could complete its Owners’ and Directors’ test on would-be Newcastle United owners today, with the official announcement of a takeover a week or a few days away.

Saudi Arabia’s Public Investment Fund, PCP Capital Partners and the Reuben Brothers are all involved in a £300 million move to buy the club, with a non-refundable £17 million already deposited with Magpies owner Mike Ashley.

The £283 million balance will be paid once the documents have been signed off, and Caulkin believes that could be done within a week.

“We are the point…it’s still with the Premier League but that process is now nearly a thing. I’m told that it could be done by Wednesday, I don’t want to give that as a definitive thing…I’m trying to give a timeline and after that it’s about the money being transferred,” Caulkin said on the Pod on the Tyne podcast.

“I’m told in business, this is always the way it works, there will be a deadline for that money to get sent over, and what usually happens is that companies tend to get to the end of that deadline. So, we could then be a week away or another few days, so, we’re quite close”

Newcastle fans will hope everything goes as planned, and it appears that will be the case despite the best efforts of the likes of Amnesty International and beIN Sports to block the takeover.

Ashley has owned the Toons since 2007, and they have been relegated twice, with supporters bemoaning the lack of quality investment in the squad.

The PIF have more than enough to invest in the squad, but the financial fair play is expected to limit their spending powers.

Nevertheless, Newcastle should become a force to reckon with very soon once the takeover goes through, and the glory days are almost upon St. James’ Park again.