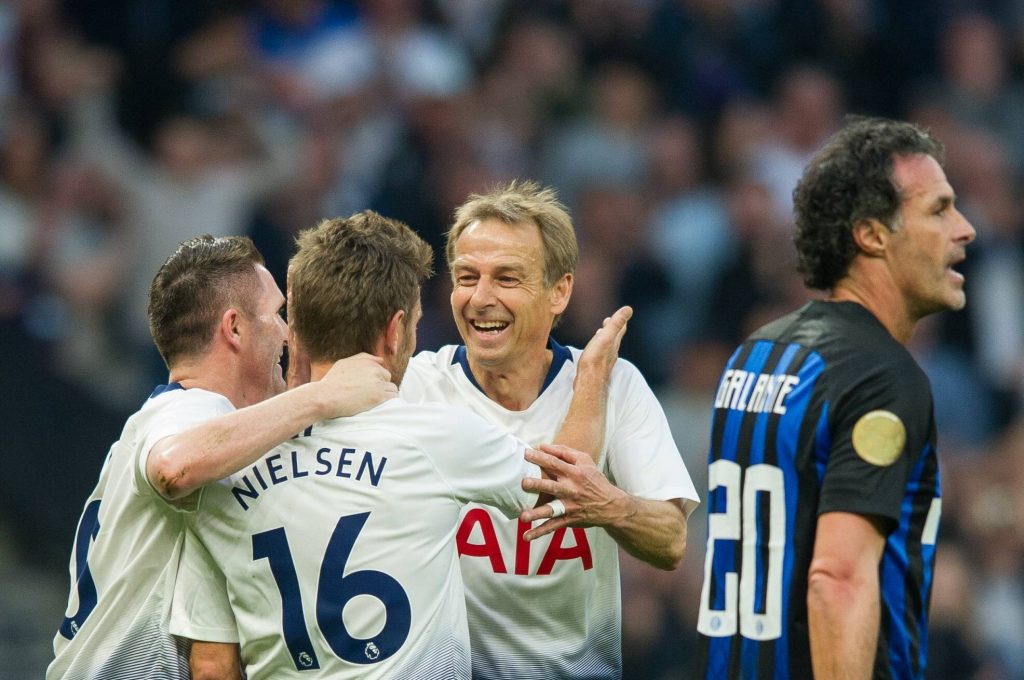 The BBC Match of the Day presenter and former Spurs star posted on Twitter that with the Portuguese joining the long queue of bosses not keen on succeeding Jose Mourinho at N17, German manager Jurgen Klinsmann could be the perfect man for the job.

Nuno Espírito Santo becomes the 483rd person to turn down the @SpursOfficial job. I’m working with someone who actually would love the job and loves the club. @J_Klinsmann would be a great fit: charismatic, knowledgeable, experienced and a former player and fan’s favourite.

Tottenham were recently in talks with Santo after pulling out of negotiations with both Paulo Fonseca and Gennaro Gattuso, but Turkish giants Fenerbahce are believed to have joined them in the race.

Klinsmann has publicly confirmed that he would love to return to Spurs as manager and replace Mourinho, but chairman Daniel Levy does not seem to be looking his way.

The former Germany boss has got the experience and quality to take charge of the North London side, but has been out of work for a while and has never managed a club in the Premier League.

Klinsmann was briefly in charge of Bayern Munich after leaving the German national team after two years.

The 56-year-old managed the US Men’s National Team for five years before returning home to work with Hertha BSC for a few months.

Tottenham are looking to break into the top-four again after missing out on Champions League football in the last two campaigns, and Levy wants to get in the perfect man.

He has spent over two months trying to, and he does not have a lot of time left with pre-season starting next month.