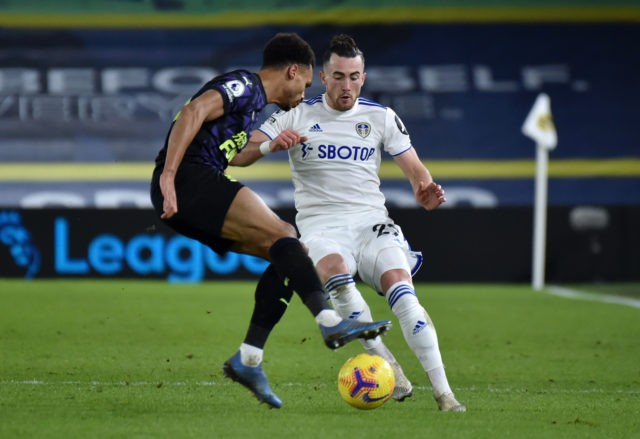 The former England striker turned popular football pundit has claimed that he loves watching Marcelo Bielsa’s side and appears to have enjoyed the fact that the Yorkshire club scored five goals.

Love watching @LUFC play. Banged in 5 tonight and the final goal from Jack Harrison is an absolute belter.

Leeds are an entertaining side to watch, and there was no shortage of entertainment at Elland Road yesterday.

The Whites have had 25 or more shots in three different matches this season and managed 25 shots against the Magpies.

The Whites were simply terrific on their attacking front, and their commitment towards playing an expansive brand of football remains the same.

While the defence remains a major worry, Leeds have shown that their desire to attack has never changed irrespective of the team they are up against.

The Leeds fans will also feel relieved as Harrison returned to form last night. The 24-year-old winger, who joined from Manchester City on loan, looked off-colour in the previous few games, and many suggested that he should be given a run of games from the bench.

However, Harrison dazzled on the night, and his cross in the build-up to Rodrigo’s goal was simply stunning.

Leeds moved to another gear once they scored the third goal. Pablo Hernandez made a huge impact coming off the bench and provided two assists.

Harrison scored the final goal with a long-range effort, and it can arguably be a contender for one of the goals of the month.

After back-to-back defeats, Leeds finally returned to winning ways and in some style, and Bielsa will be hoping they can carry forward the momentum in the coming matches.