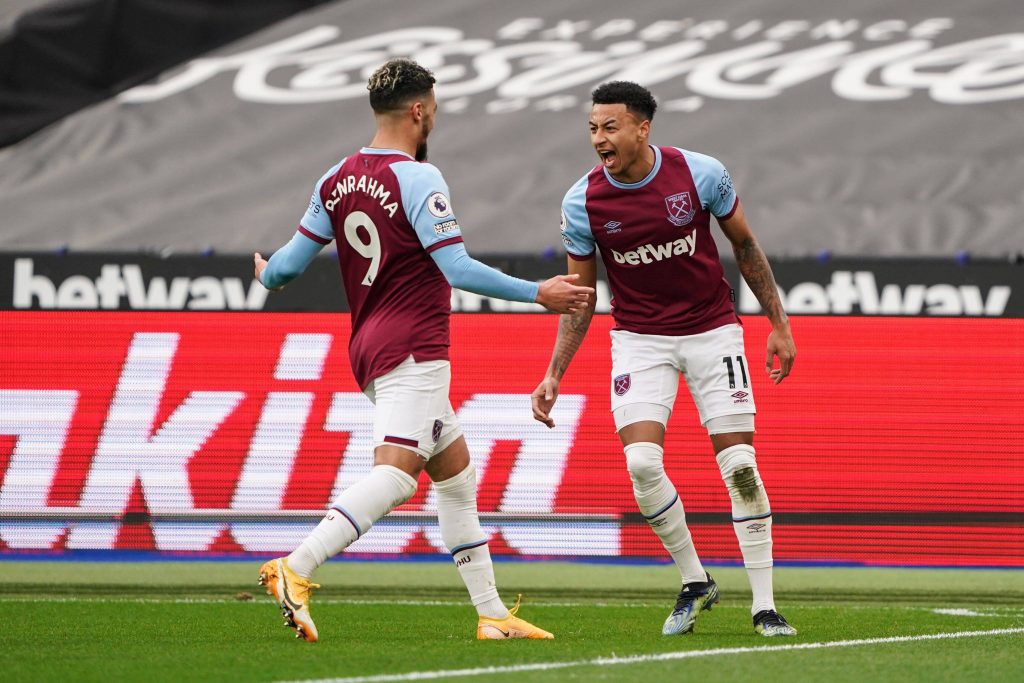 The Hammers secured a thrilling win over Wolverhampton Wanderers, with Lingard bagging a superb opening goal. He also helped create the other two goals for his side.

The 28-year-old has now scored six goals and produced three assists since joining West Ham during the January transfer window.

Lingard’s quality and determination has made a big difference to West Ham’s attack to put the club in with a great chance of securing European qualification for the next season.

Goodness me @JesseLingard is on fire. 💥

Lingard was starved of game time at Old Trafford during the first half of the season, and his determination has been evident since his move to the London club.

The West Ham attacker has forced his way back into the England set-up, and he will now be hoping to cement his place in the national team squad for the European Championships this summer.

It is unclear whether the Hammers will try to sign Lingard permanently at the end of the campaign.

He is unlikely to hold down a starting berth if he returns to Manchester United, and a permanent move to West Ham would be an ideal move.

Read: What Declan Rice had to say about the 3-2 win over Wolves.