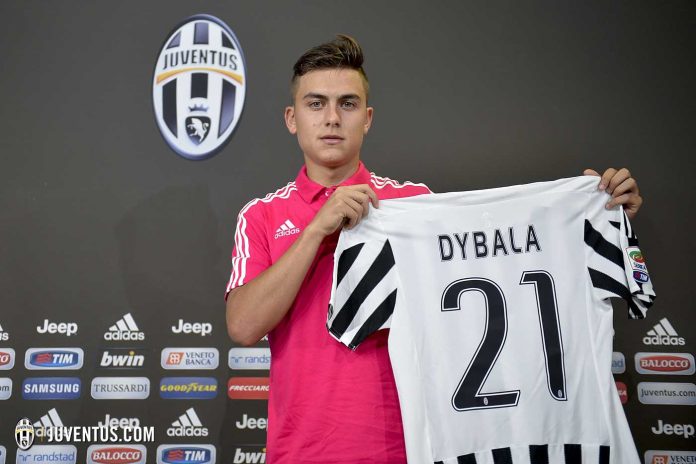 Tottenham Hotspur have been dealt a huge blow as Juventus have ultimately decided against selling Paulo Dybala this summer.

Tottenham’s proposed move for Paulo Dybala is OFF. Juventus have decided not to sell the 25-year-old Argentina forward.

The North Londoners were looking to make a late move to sign the Juve star before today’s 5pm deadline, but they now have to look elsewhere if they still want an attacking midfielder.

The decision of the Serie A giants is a huge blow to manager Mauricio Pochettino’s plans, who would have relished having his compatriot at Tottenham.

Dybala brings a lot of quality to the table and his addition to the squad would have boosted Spurs’ chances of challenging Liverpool and Manchester City for the Premier League title.

Former Tottenham striker and Match of the Day presenter Gary Lineker has reacted to the heartbreaking news with five words on Twitter:

Well who would have thought? https://t.co/sKpelmbIEf

Interestingly, Lineker jokingly called it a few minutes ago:

Tottenham chairman Daniel Levy had reportedly agreed to part with £65 million for Dybala’s signature and hand him a £250,000-per-week five-year deal.