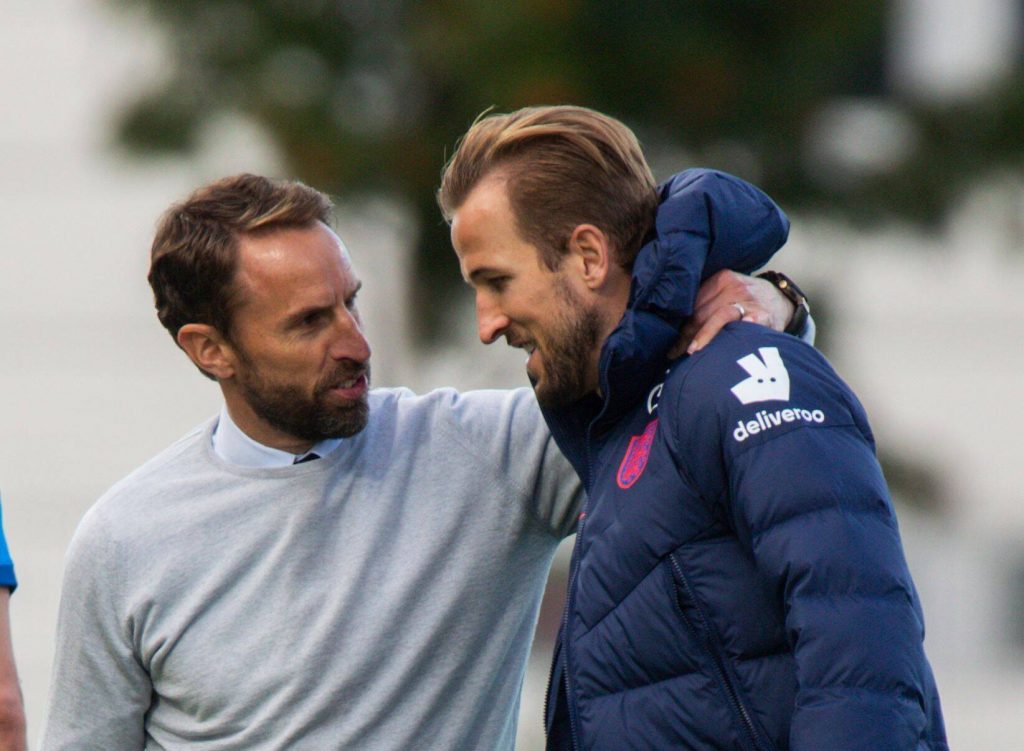 England manager Gareth Southgate is thought to be flattered by Tottenham Hotspur’s interest in him, according to Standard Sport.

However, he would only consider the role if he is sacked by the England FA following a disappointing European Championship campaign.

Southgate currently has no plans to walk away from the Three Lions job to manage Spurs, but that could change after this summer.

Chairman Daniel Levy is reportedly considering the 50-year-old for the job due to his relationship with star striker Harry Kane.

The England international has huge respect for Southgate, and appointing him could help Tottenham retain his services.

Spurs have also been linked with RB Leipzig manager Julian Nagelsmann and Ajax’s Erik ten Hag, but the duo are no longer available for the job.

The German has agreed to join Bayern Munich, while the Eredivisie boss has signed a new deal with Ajax.

Leicester City manager Brendan Rodgers also appears to be out of Levy’s reach as it could potentially set Spurs back £70 million to secure his services.

Spurs may have to wait until after the Euros before appointing Jose Mourinho’s successor, as they also have Roberto Martinez on their radar.

The former Everton manager is open to returning to club football, and an impressive campaign with Belgium at the Euros could tempt Levy into giving him the job.

In other news, Jose Mourinho has a new job following Spurs exit.