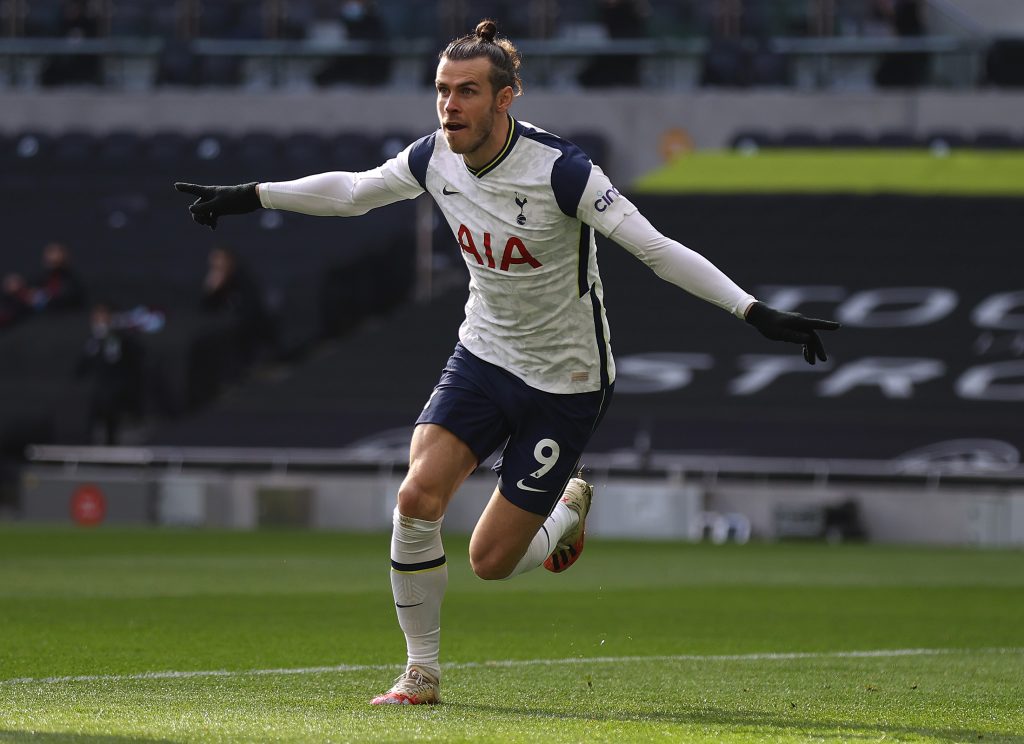 Wales international Gareth Bale has revealed that he plans to return to Real Madrid after his season-long loan at Tottenham Hotspur.

The winger returned to Spurs last summer, seven years after he left for the Spanish capital, and has since scored 10 goals and weighed in with three assists in 25 games across all competitions.

It remains to be seen whether Tottenham want to keep Bale for another season, but it appears that the player’s wish is to return to Madrid for the last year on his contract.

“I think the main reason I came to Spurs this year was to play football first and foremost,” the 31-year-old said.

“Going into the Euros I wanted to be match-fit. The original plan was to do a season at Spurs and after the Euros still have a year left at Real Madrid.

Bale fell out of favour with Madrid manager Zinedine Zidane, making just 19 appearances across the La Liga and Champions League last term, starting 13 of them and having a hand in four goals.

His future will most likely depend on Zidane’s and Mourinho’s immediate futures at their respective clubs.

The Spurs boss is under pressure at the moment, and failure to lead his side to Europe next term and/or win the Carabao Cup could lead to his exit.

Bale is unlikely to get into Zidane’s good books if the Frenchman remains in charge of Madrid next term, and his latest comments haven’t done him any favours with Spurs fans either.

Cheerio Gareth, thanks for the 2 half decent performances, total flop 👋

Dont play him again this season

He’s angling for a buyout

Has to be a joke right?

Woah thanks for the honesty Gareth. Hope you’re fit enough for Euros now and lead Wales to victory👍🏻

If that’s the case he can go back straight from Wales, no need to turn back up at Spurs

In other news, this Spurs defender reportedly wants a summer exit.