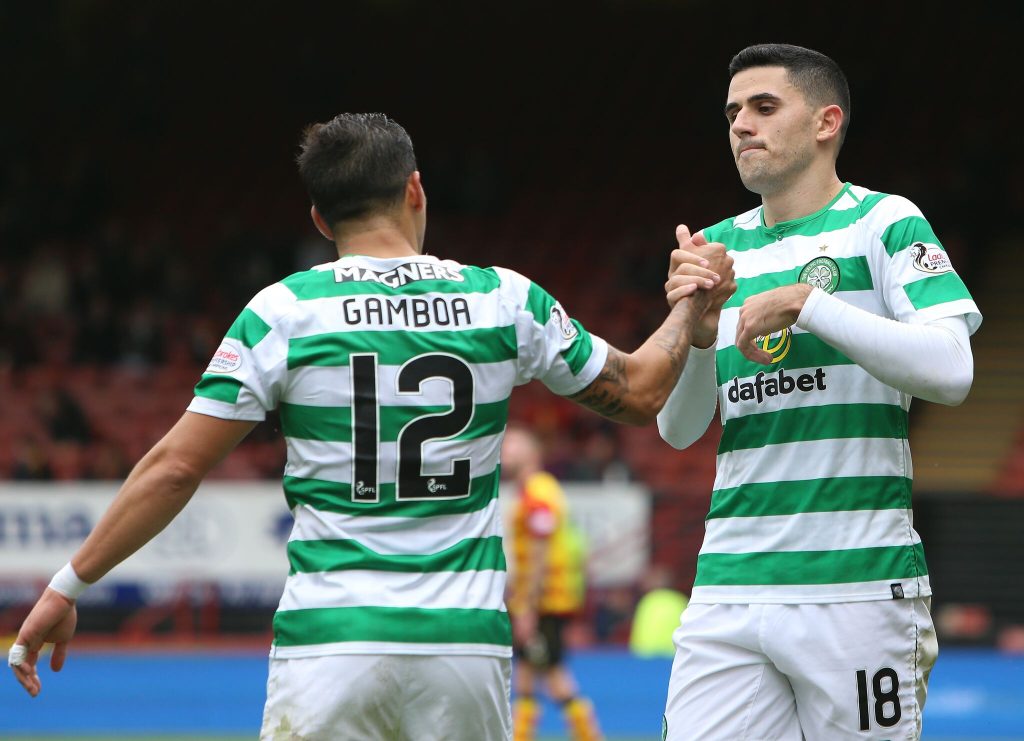 Cristian Gamboa has an uncertain future at Celtic after suffering from a lack of playing time this season. Manager Brendan Rodgers has overlooked the right-back for much of the campaign and may not stand in his way if he was to leave in January. Gamboa has amassed less than 500 minutes of playing time in all competitions and is out of contract next summer.

The 29-year-old joined Celtic from West Bromwich Albion in 2016 and has gone on to make 31 appearances for the Hoops. Gamboa has found himself behind Mikael Lustig and Anthony Ralston in the pecking order which may see him sold before the January transfer window comes to a close.

He’s spent the majority of the campaign as an unused substitute or outside of the matchday squad and may feel he needs a move away from Parkhead to get regular first-team football. Rodgers was the manager who brought Gamboa to Scotland, but the defender has never held down a starting place in his three seasons with Celtic.

Since his debut season, Gamboa has been handed only three Premiership appearances for the Hoops. It’s highly unlikely that Celtic will renew his deal and even more unlikely that the right-back will spend another season on the periphery if he can help it. An exit from Celtic is coming, but if there is interest in January both parties might be open to agreeing a deal.