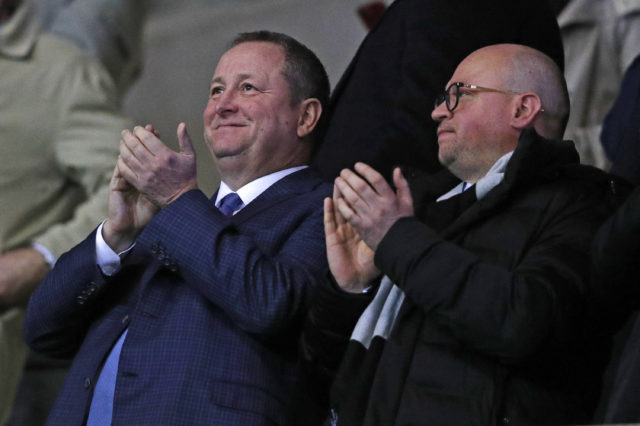 One of the highly respected journalists in the world of sports and football, in particular, Gabriele Marcotti, has given his take on the Newcastle United takeover saga.

Marcotti has written a lengthy feature for ESPN covering all possible angles on the Newcastle United takeover saga, where he spoke about the identity of the would-be owners, the challenges faced by them from the Premier League, and what the possible outcome could be.

He has brilliantly described the situation of piracy and why it remains the major obstacle in getting the green signal from the Premier League.

The premier league has taken over three months, and yet they are yet to arrive at a decision. In fact, according to the Athletic journalist, George Caulkin, the potential owners are being summoned once again by the Premier League to conduct another round of discussion.

Marcotti writes that ‘the delay is significant’. Mike Ashley’s departure would clearly lift the club and its fan base, and that is why the Magpies fans are so keen for the takeover to go through.

Marcotti writes: ‘The impression — and it’s just a gut feeling — is that the piracy matter is a bigger stumbling block, and if PIF is willing to work with the Saudi government to make it come to an end, the takeover will come one step closer.

You also get the impression that Premier League clubs would welcome the deal. In the short term, it would inject some liquidity into a league hit hard by the coronavirus pandemic, but in the medium and long term there is little reason to believe Newcastle will be a threat on the pitch, because of the existing cost controls and safeguards. Whether it’s desirable for an authoritarian, unelected regime to own one-twentieth of one Britain’s biggest and most prestigious brands is another matter.’